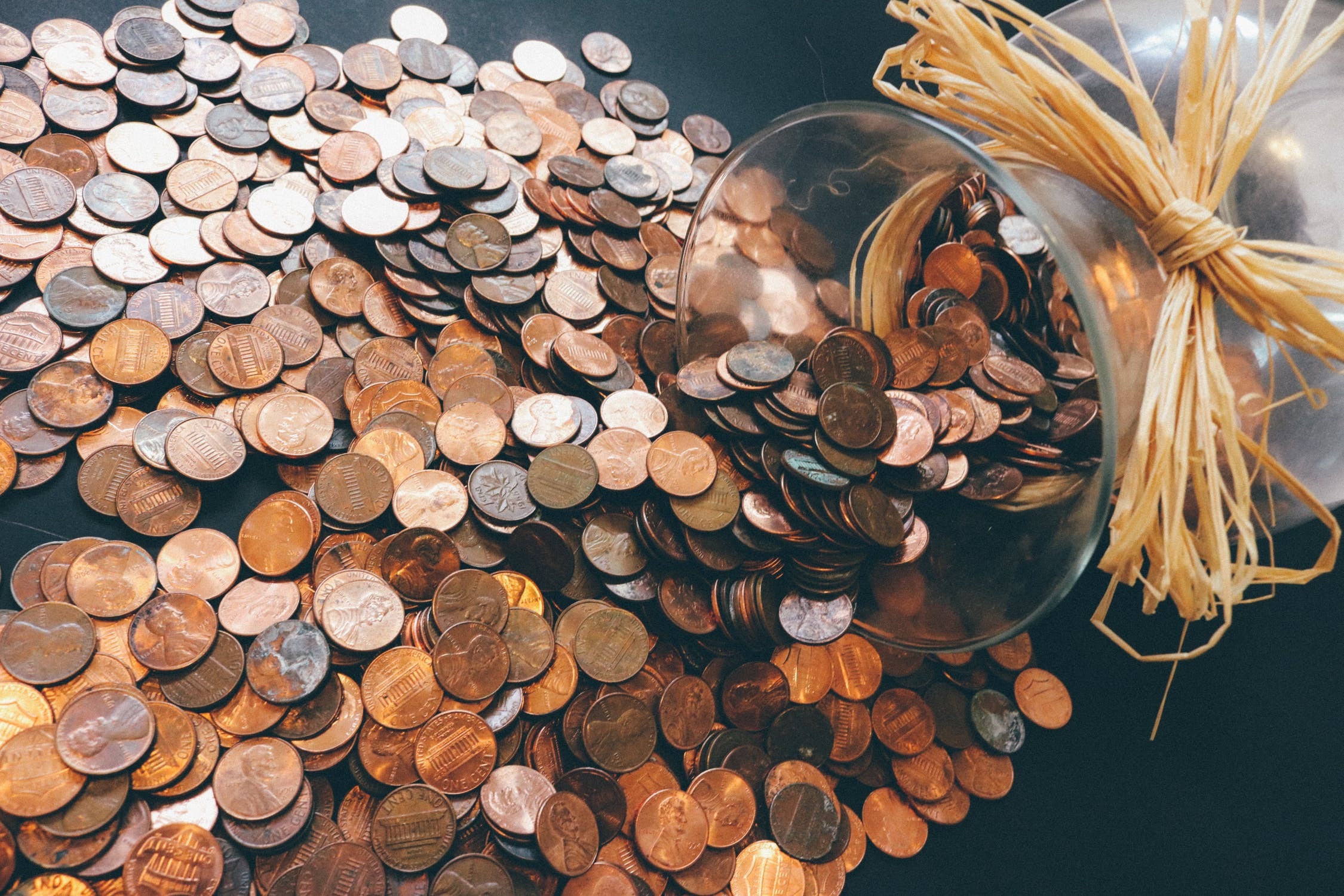 The thing you pay tuition fees with: money.

Theresa May has been Prime Minister for almost three years.

She will forever be known as the 'Brexit PM'. But as she leaves Number 10, she wanted to avoid going out with a whimper. So, as one of her last major policy announcements, she proposed that university tuition fees be reduced from £9000 a year to £7500.

Mrs May also declared that repayments will start at a lower point (when graduates earn £23,000 rather than £25,725) and that these repayments will be extended from 30 to 40 years. And she called for the return of means-tested, non-repayable maintenance grants of up to £3,000.

"Reducing the cost of higher education would make a real difference to many students" @theresa_may agrees with a new independent report that says university tuition fees should be reduced from £9,250 to £7,500

Any cut in tuition fees would not happen before 2022 at the earliest. But the Labour party, which wants to scrap tuition fees entirely – despite not clarifying how this would be afforded – has already dismissed this particular review as "all talk, empty promises and very little action". And the criticism has come from Conservative benches as well: former Universities Minister Jo Johnson and former Education Secretary Justine Greening said the system was nothing more than a "regressive" short term plan.

Benji Hyer, who finished his undergraduate degree last year, delved into the chaos that is his student loan statement live on air to shed light on how this overly complex system is "confusing" and "rotten".