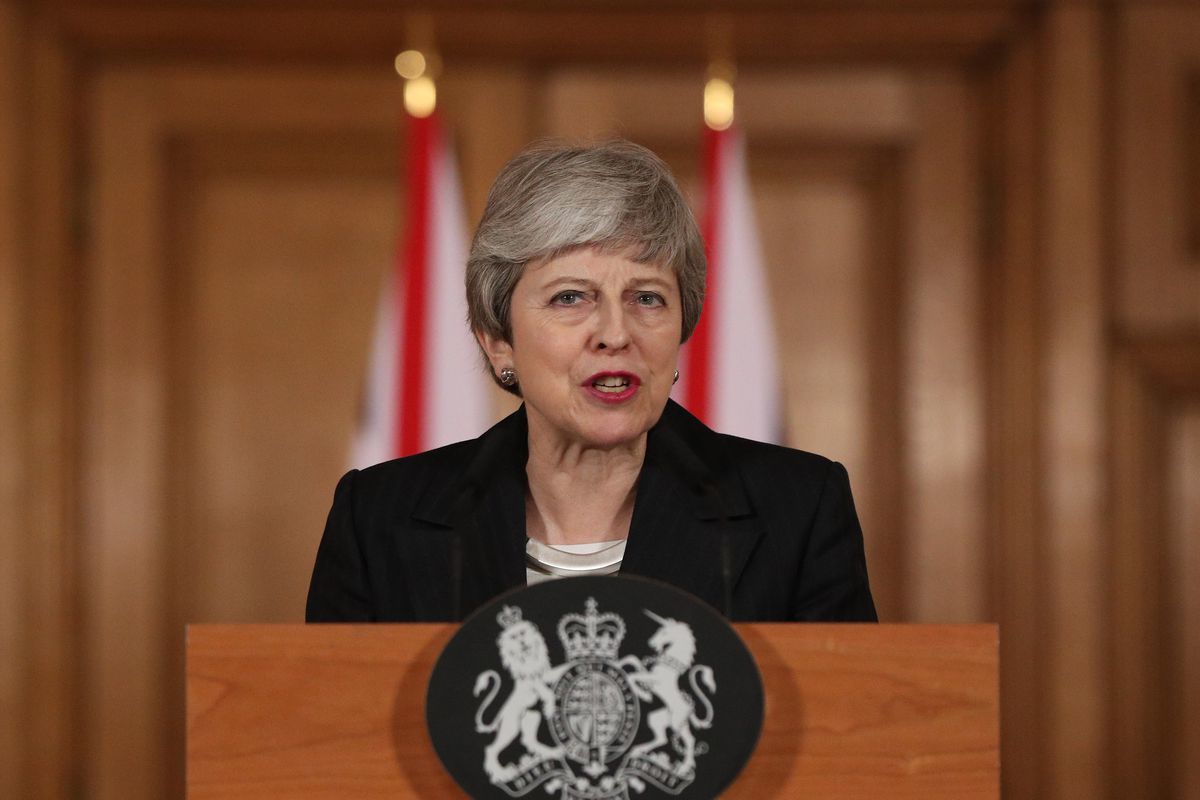 Theresa May has agreed a delay to Brexit until Halloween, with European leaders offering an extension to Article 50 during a late-night summit in Brussels.

The UK Parliament now has an extra six and a half months in which to break the deadlock. Under the terms of the extension, if the Prime Minister finally gets her Withdrawal Agreement approved by the House of Commons before the 31st October, then the UK could leave the EU earlier than that date. It means, however, that the likelihood of the UK participating in European Parliament Elections on 23rd May has increased dramatically.

On his Sunday radio show, Benji Hyer expressed his fear that Brexit could be extended indefinitely, causing significant uncertainty. He says that with ‘no deal’ and ‘remaining in the EU’ effectively ruled out, then ultimately the process will drag on forever unless an agreement is miraculously passed.

But listener Charlie messaged in to say that he “cannot see a situation where Brexit is extended indefinitely” because, as he claims, “anybody would prefer no deal to no Brexit”.

“If Brexit doesn’t happen then the issue is not going away and it will follow us for the rest of our lives” – Listener David.

Listener David also messaged in arguing that “if Brexit doesn’t happen then the issue is not going away and it will follow us for the rest of our lives”. He wrote in a message that the early success of Nigel Farage’s Brexit Party “shows that there is still massive anger and appetite from Brexiteers for us to exit on whatever terms”.

Benji Hyer responded by saying that leaving the European Union makes it even harder to tackle the major deep-rooted problems in society.