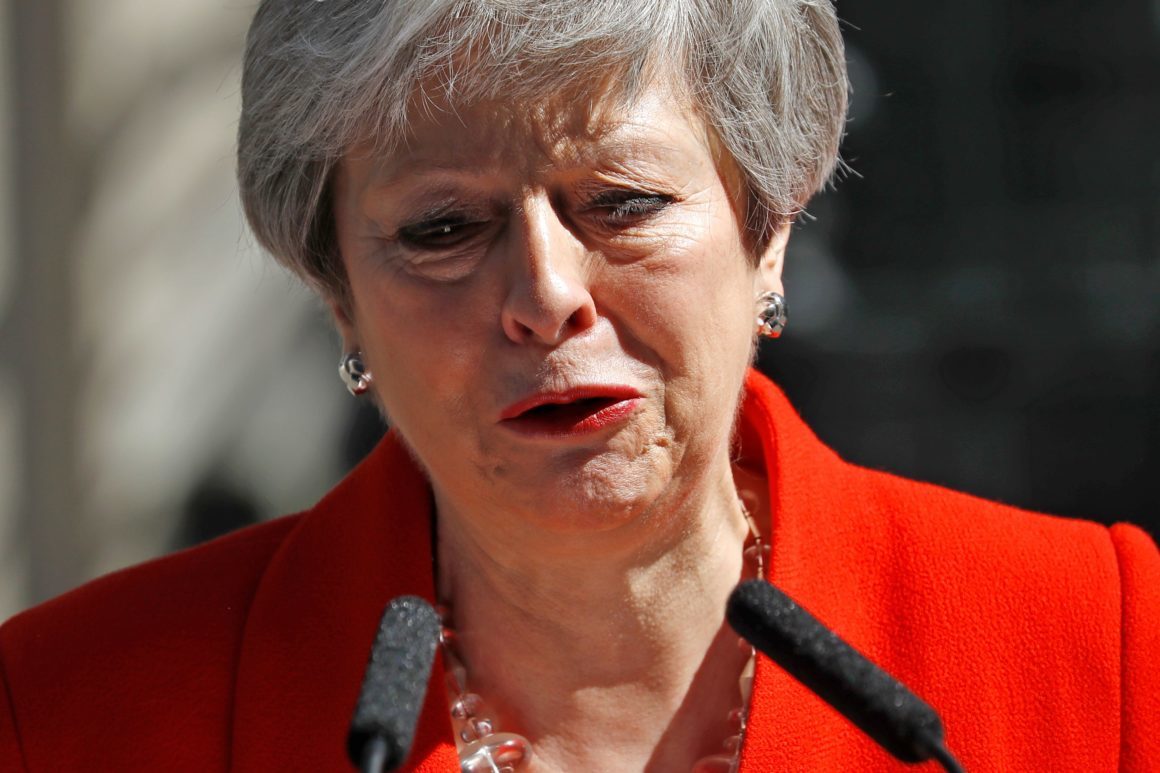 Theresa May stepping down as Prime Minister

And then there were 13 – at least for now! The race to replace Theresa May in the Battle for Number 10 is well and truly on. Over a dozen contenders have thrown their hat into the ring to take over once the Prime Minister resigns on 7th June.

Boris Johnson, the former Foreign Secretary and former Mayor of London who has long coveted the top job and is the man to beat this time round.

Michael Gove, the incumbent Environment Secretary and prominent campaigner for Vote Leave who famously scuppered the leadership hopes of his then friend and fellow Brexiteer Boris Johnson in the aftermath of the referendum, by announcing his own candidature on the morning Mr Johnson was due to launch his own campaign, claiming he did not think his competitor was up to the job.

Esther McVey, the arch-Brexiteer former Work and Pensions Secretary, and the first to confirm she would stand.

Andrea Leadsom, the former Leader of the House of Commons who abandoned her leadership bid in 2016 after widely criticised comments about rival Theresa May.

Jeremy Hunt (Foreign Secretary), Sajid Javid (Home Secretary), Rory Stewart (International Development Secretary), Matthew Hancock (Health Secretary), James Cleverly (former Vice Chair of the Conservative Party and current minister at the Department for Exiting the European Union), Sam Gyimah (former Universities minister and the only contender to be pushing for a second referendum), Mark Harper (former Chief Whip) and Kit Malthouse (a Housing minister and former Deputy Mayor of London under Boris Johnson who came to the fore in the Brexit debate when his name was put to a so-called compromise plan to replace the Northern Ireland backstop with "alternative arrangements").

Discussing the leadership race on Benji Hyer’s radio show, listener Justin believes that Dominic Raab has "more of a chance than most of us think", but ultimately hopes he won't become Prime Minister. And Benji agrees, arguing that a Raab government would be utterly "catastrophic".