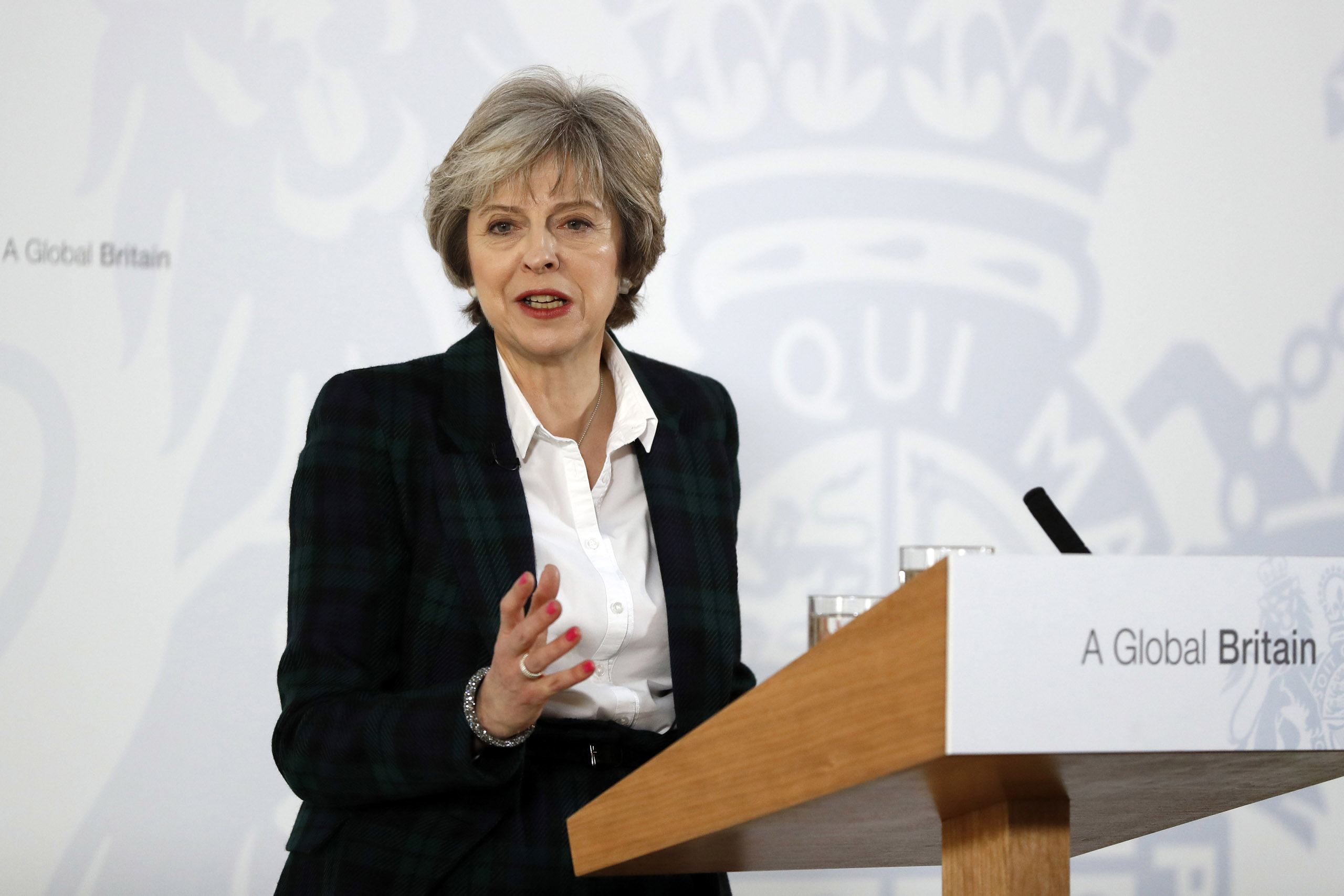 Theresa May giving her Brexit speech on Monday 21st January 2019

The UK is experiencing the greatest constitutional conundrum the country has faced recent times.

Newspapers across the English Channel called the current Brexit situation the worst British crisis since Guy Fawkes tried to blow up Parliament four centuries ago. One Belgian paper stated that whilst many scenarios remain, they all seem to lead to more "chaos, uncertainty, and bitter conflict."

There is a famous British expression that encourages us to 'Keep Calm and Carry On'. And one of Theresa May's most famous election phrases was 'Nothing Has Changed'. At this critical stage, though, she cannot just keep calm and carry on as if nothing has changed; something has to give.

The reaction to last night's #Brexit vote from the UK's leading politicians and campaigners ... and their thoughts on what should happen next@Nigel_Farage | @Femi_Sorry | @campbellclaret | @vincecable | @DavidDavisMP pic.twitter.com/6nCgufnCRp

On Benji Hyer’s Sunday radio show, listener Elana suggested that the Prime Minister should have – and should still strive to – reach across the political aisle to seek a consensus on Brexit, and that this is the only way forward.

Benji agreed that this is the time to put aside party differences and bring the country together. In doing so, Theresa May should stop pandering to hard-line Brexiteers, Labour leader Jeremy Corbyn should prioritise the nation's interests over his party's, and together they should pursue a softer Brexit for the benefit of the UK.