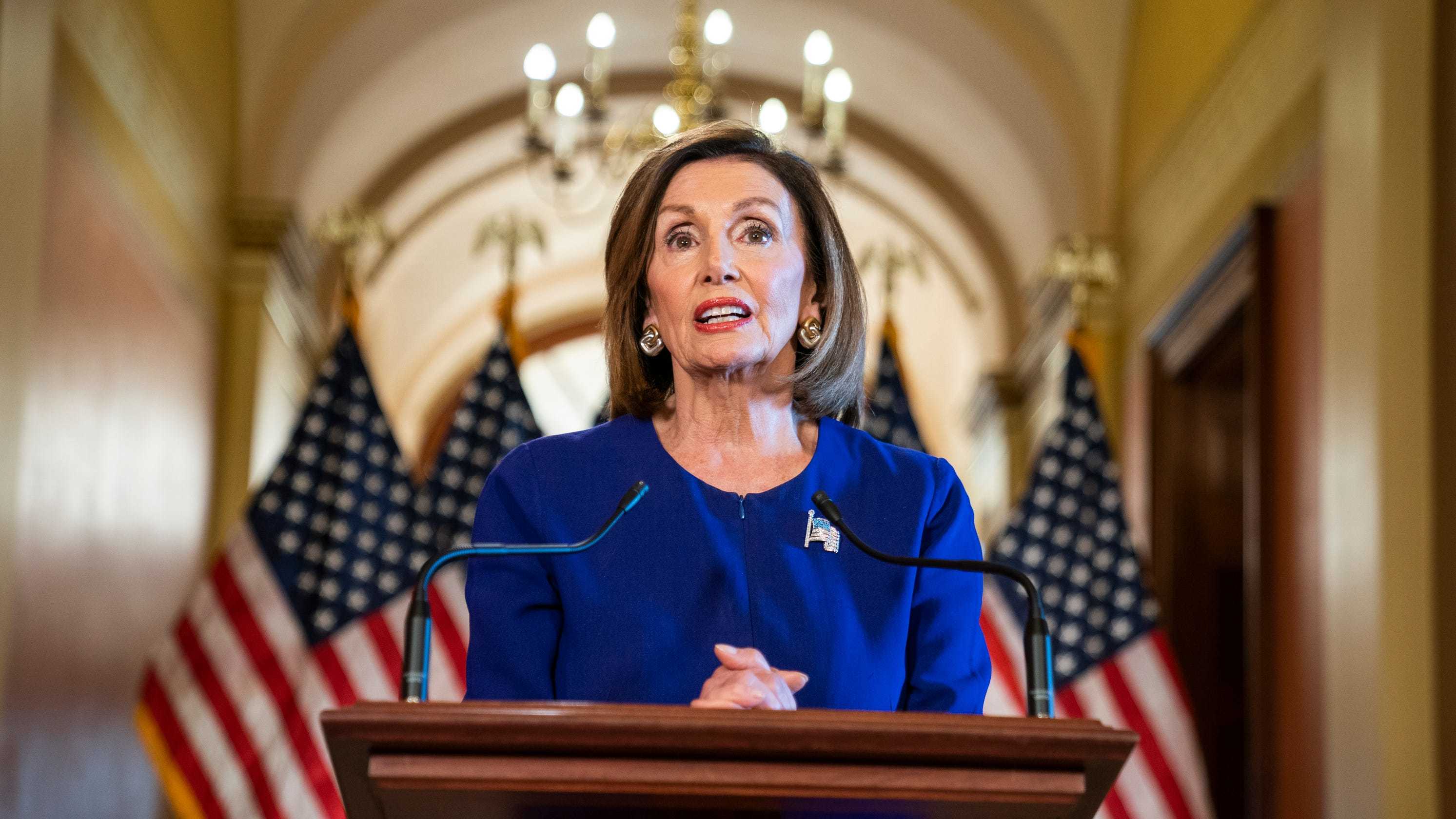 There's a new political controversy engulfing the United States of America. After so many scandals, and so many questionable actions, is this really the one that might sink the Trump Presidency?

In a phone call with Ukrainian President Zelensky in July, Donald Trump compelled his counterpart to investigate former Vice-President and the front-runner for the Democratic nomination, Joe Biden, and his son, Hunter, who was a board member for a company owned by a Ukrainian oligarch.

Mr Trump wants Mr Zelensky to look into whether Mr Biden abused his power to pressure Ukraine to back away from a criminal investigation that could implicate his son. There is zero evidence that the former Vice-President took any actions to intentionally benefit Hunter, nor is there proof of any wrongdoing.

The White House released a transcript of the call, confirming in black and white that Donald Trump clearly asks head of foreign government for assistance in digging up dirt on his potential electoral opponent. After the Presidents start talking about withholding that US assistance, Mr Trump turns the conversation on its head. He asks for a favour: "there's a lot of talk about Biden's son, that Biden stopped the prosecution and a lot of people want to find out about that, so whatever you can do with the Attorney General would be great. If you can look into it – it sounds horrible to me".

This prompted Democrat Speaker of the House of Representatives Nancy Pelosi to formally begin impeachment proceedings. The US President dismissed scrutiny of himself as a "scam", "joke", "hoax" and "another witch-hunt".

Discussing the breaking news on Benji Hyer’s radio show, listener David sided with Nancy Pelosi in saying that “nobody is above the law” and "this is long overdue". Despite the political risks and the "danger that it won't work", Benji agrees that "the grounds are there for impeachment". Benji also urges Republican Senators to decide that "enough is enough".