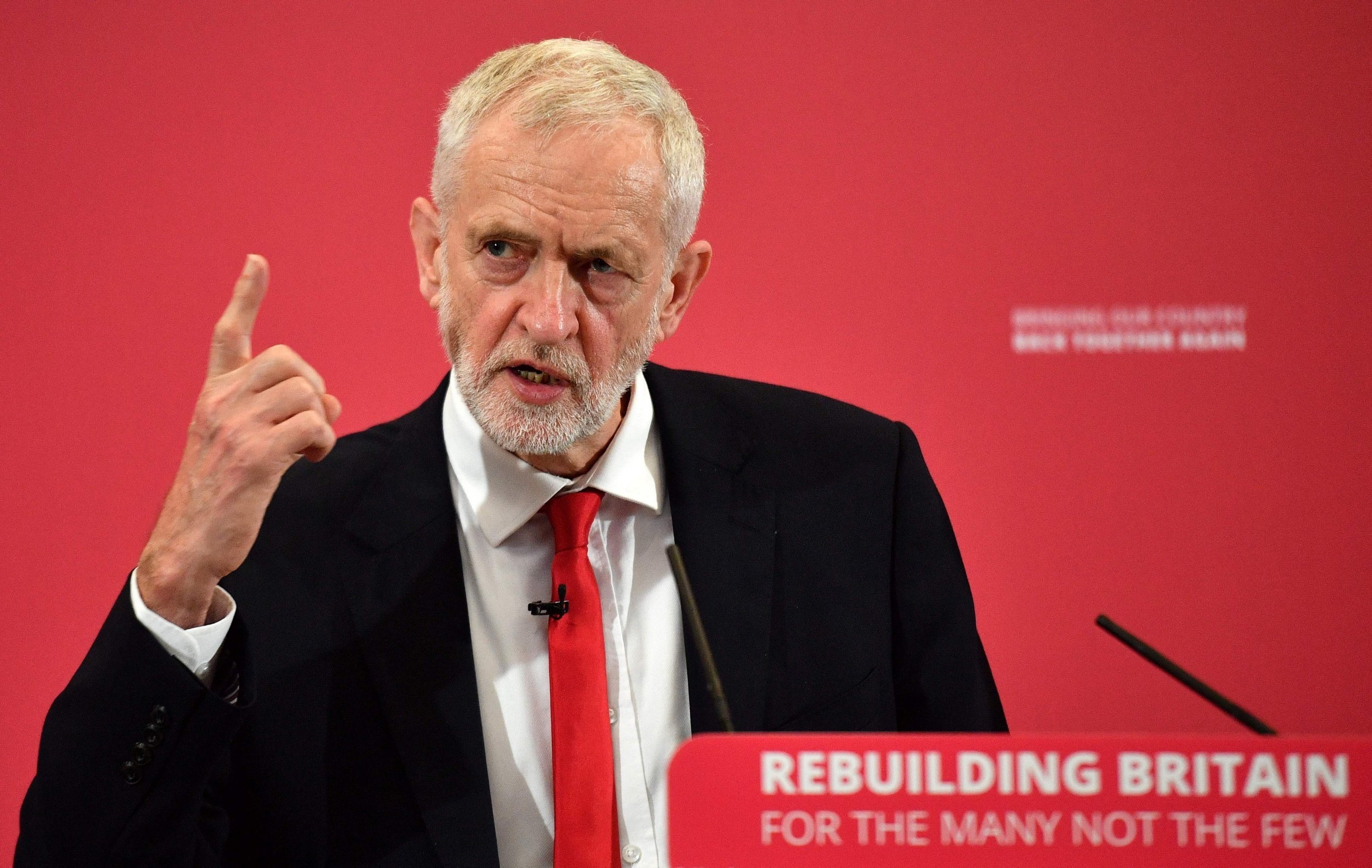 The Labour Party has announced plans to raise the minimum wage to £10-an-hour, including for workers under the age of 18.

Jeremy Corbyn believes that it’s time to end what he calls "discrimination" against young people. Their work "should be properly valued", he argued, "not exploited by employers to cut their wage bill".

“Equal pay for equal work is hardly a controversial idea, so why are we discriminating against young people?”

Jeremy Corbyn has pledged that a Labour government would raise the minimum wage for 16-17 year olds to £10 an hour saying it would be 'nothing less than life changing'. pic.twitter.com/M2uZFHyirP

But even those workers the policy affects most don't warm to the idea. Listeners Sophie and Robbie are both under-18 – they messaged into Benji Hyer’s Sunday radio show to say that they wouldn't have the jobs in their first place if it wasn't so cheap to hire them.