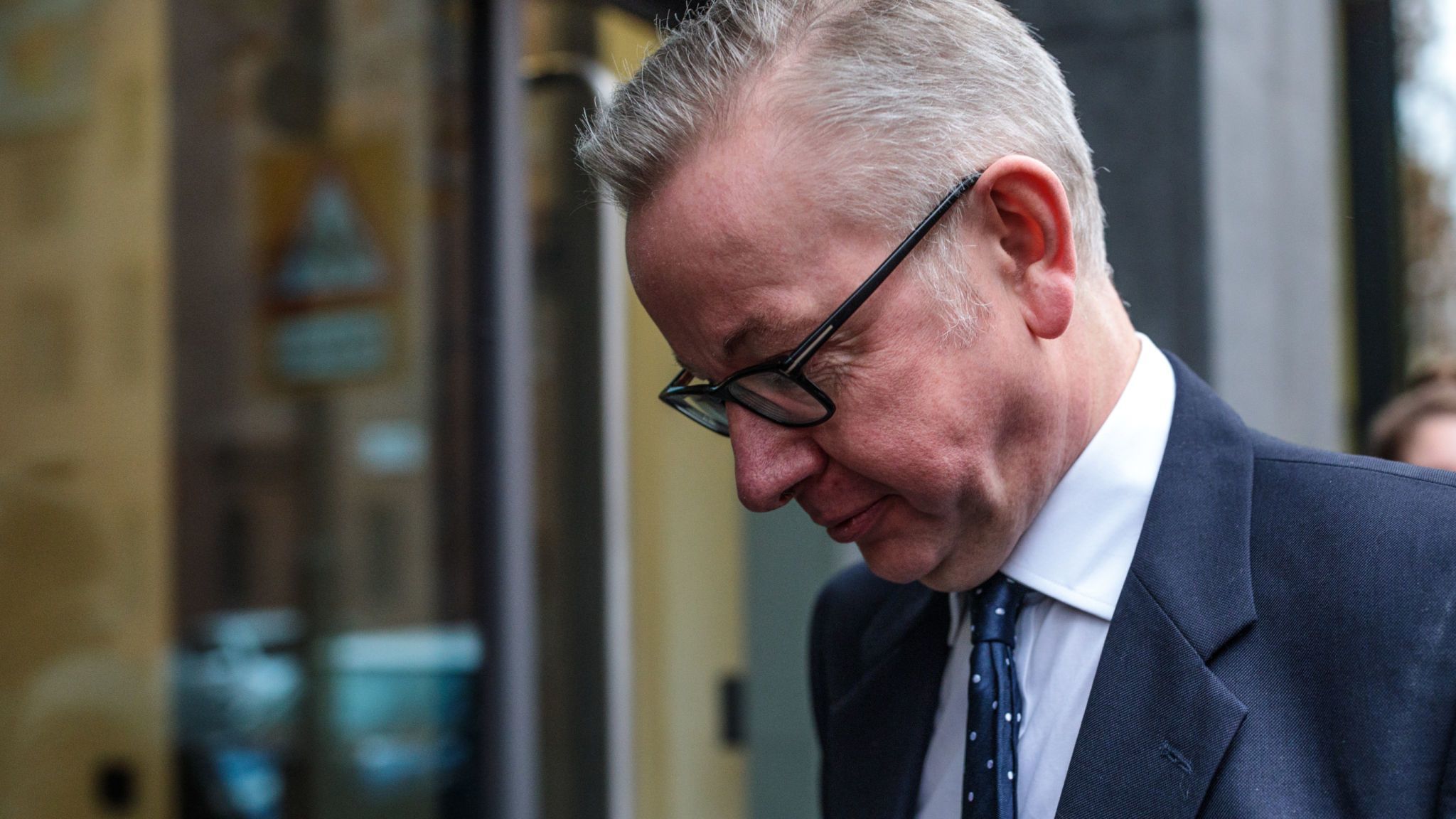 WARNING: THIS CONTENT MAY NOT BE SUITABLE FOR YOUNGER USERS.

Theresa May has officially resigned as Prime Minister.

With her replacement due to be announced in late-July, following an intense leadership race, one of the contestants to fill the role is Environment Secretary Michael Gove (one of no less than 11 Tory MPs who are competing for the position).

Rather than the leadership race being focused on the candidates’ Brexit policies, the most attention has been given to an admission by Mr Gove that he took cocaine at several “social events” while working as a journalist two decades ago. The former Justice and Education secretary says he “deeply regrets” this crime, calling it a “mistake”.

"It was a crime, it was a mistake"

This has led to many of the other candidates revealing all about their former drug use – Boris Johnson, who is the favourite to succeed Mrs May as Prime Minister, said he recalled being given the drug but said that he “sneezed” so it did not go up his nose. In fact, he jokes it may have just been icing sugar!

His replacement as Foreign Secretary, Jeremy Hunt, who is a candidate himself, was another to divulge dark secrets about his past, disclosing that he had consumed a cannabis drink whilst backpacking through India.

On his Sunday radio show, Benji Hyer asked listeners whether taking illegal drugs in the past makes these candidates unfit to be Prime Minister. Listeners Sean and Michaela made the case that the revelations make Michael Gove more (not less) qualified to be in 10 Downing Street, because experimenting with illegal substances is what “the vast majority of people do”. They said this makes him relatable and gives him “life experience”.