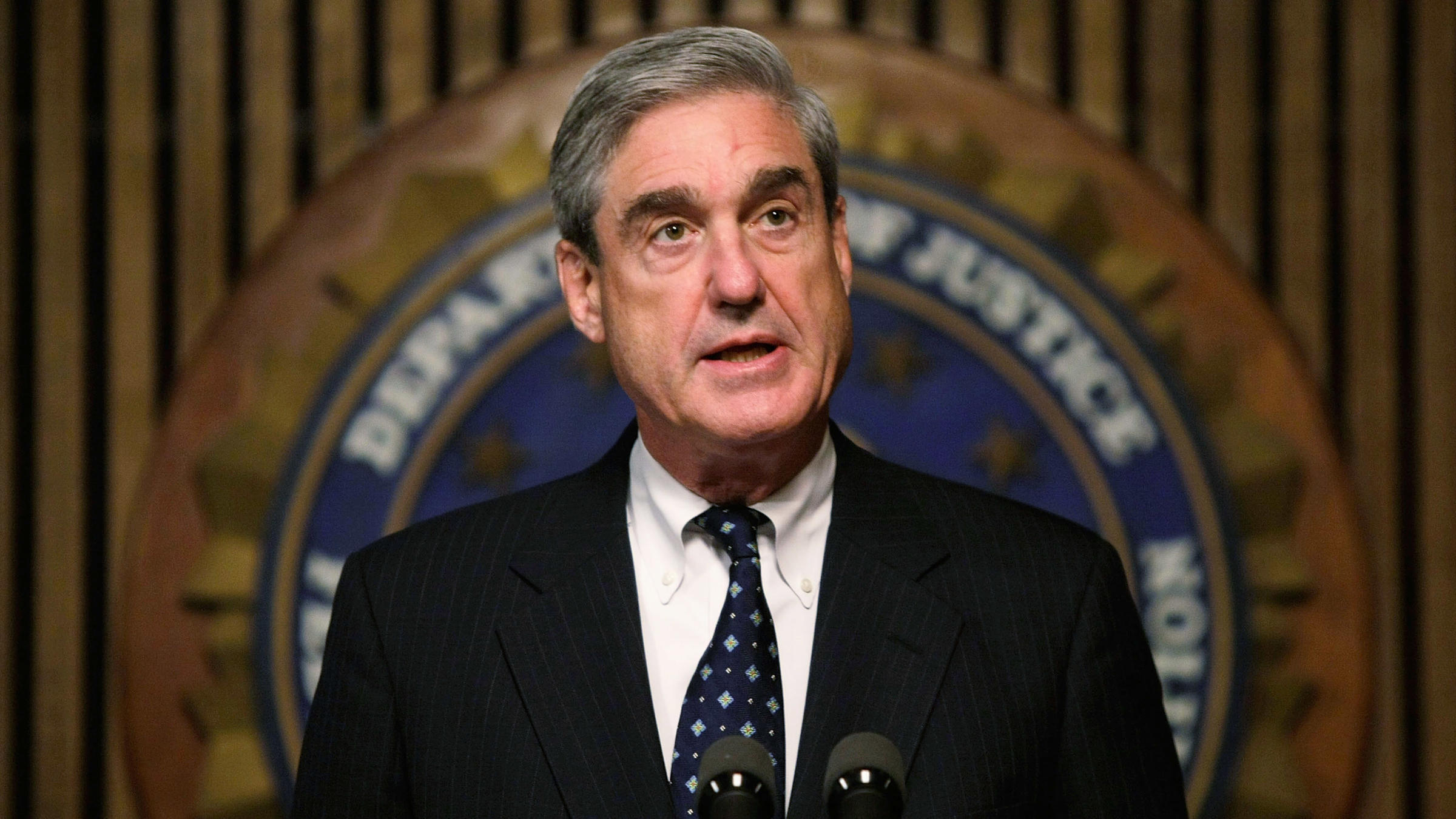 The heavily redacted yet detailed 448-page hotly-anticipated Mueller Report on alleged Russian interference in the 2016 US election has finally been released, and it confirms what Donald Trump has insisted on from the outset: that there was no collusion.

The inquiry also built an extensive case against the Republican President, but it stopped just short of reaching a concrete legal conclusion on whether he committed a crime by obstructing the investigation.

Mr Trump’s team describe this as a “total victory”, posting a ‘no collusion’ Game of Thrones meme on Twitter. This investigation had threatened to ruin him – back in 2017, he reportedly used an expletive when the investigation was announced, adding: “oh my god, this is terrible, this is the end of my Presidency”.

Discussing the situation on Benji Hyer's Sunday radio show, listener Jonny said that he thinks Trump has gotten away with any potential collusion, and he has no doubt that now the case is over, the President will use it to help win his 2020 campaign.

But whilst Benji Hyer agreed, he also took the time on air to stress that one finding in Robert Mueller’s report – that “the Russian government interfered in the 2016 election in sweeping and systematic fashion” – is extremely concerning and is being overlooked.