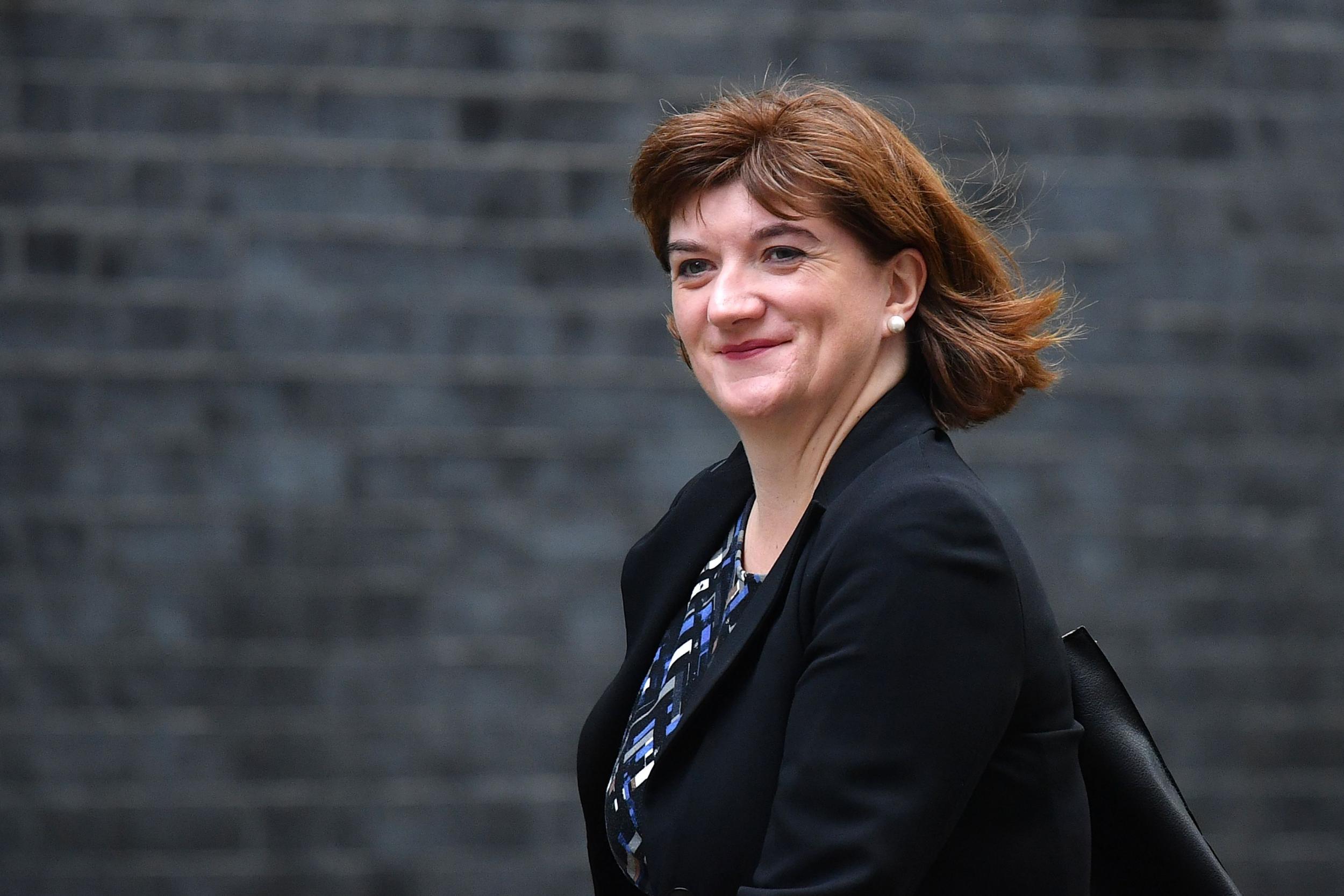 The UK is going back to the polls – the next General Election is set for 12th December 2019, and most Members of Parliament are entering campaign mode.

Others, however are clearing out their desks for the last time. As many as 50 incumbents – half of them female – are preparing to stand down, and there may be more to come. Given all these departures, The House of Commons is due to lose over 750 years of Parliamentary experience.

Some big names won’t be featuring on the ballot paper, including Ken Clarke, the longest serving MP having represented his constituency for almost half a century. A long-time supporter of the UK’s membership of the EU, he was expelled from the Conservative Party by Boris Johnson, after he rebelled against the government over Brexit. Other so-called moderate Tories have announced they won’t be standing, such as Sir Nicholas Soames, grandson of wartime leader Sir Winston Churchill, and Jo Johnson, the Prime Minister’s brother.

The amount of people standing down is not unprecedented – around 150 politicians left the chamber in 2010. But this time, the reasons given by many of the MPs stepping aside at this election are concerning.

For example, Cabinet Minister Nicky Morgan surprised colleagues by declaring that she won’t be a candidate, citing the “clear impact” on her family as well as “the other sacrifices involved in and the abuse for doing the job of a modern MP.” Equally, Anna Soubry shared her testimony on the abuse she’s faced, expressing sympathy with her former colleague. She still intends to stand, however her former Change UK partner, Heidi Allen, now of the Liberal Democrats, says she too suffers “utterly dehumanising abuse” and will therefore be stepping down as well.

“It’s not just the abuse… it’s the actual threats to your safety and to your family.”

Leader of Change UK @Anna_Soubry says even her “85-year-old mother was sent a letter to her home threatening her safety”#Newsnight pic.twitter.com/xfJ3TrimI7

On his radio show, Benji Hyer asked listeners to his Sunday radio show if they would ever want to become an MP. Listener Ellie expressed how “the hatred around MPs is so big right now that it does definitely turn me against the job.” Hear her message below, and Benji Hyer’s response, in which he says that we’ve entered an ugly period in politics…

[audio audio="http://www.wizardradio.co.uk/podcasts/HyersHighlightsMPsStepDown2019.mp3" title="MPs Step Down Ahead of General Election" descr=""]