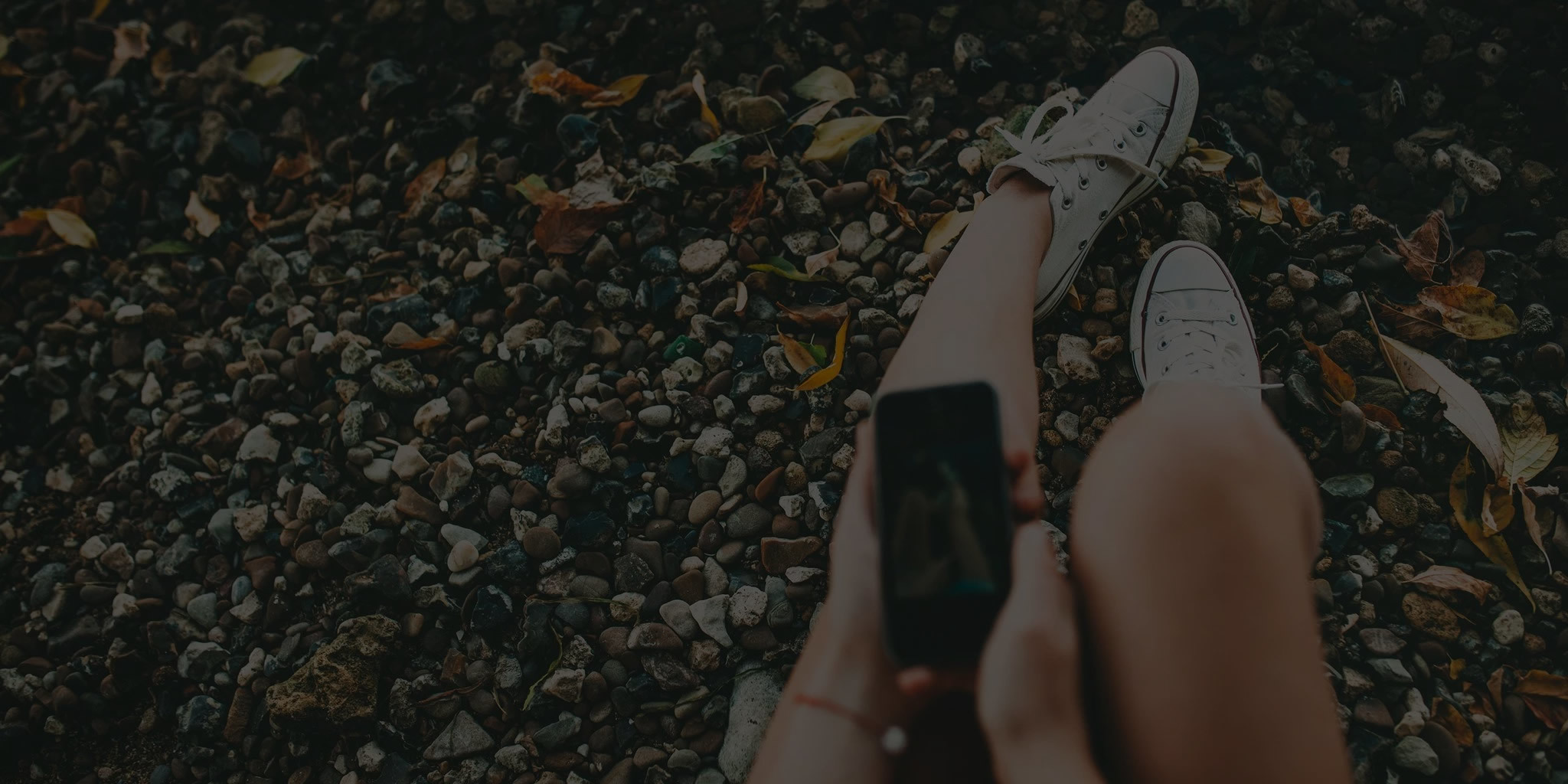 The UK has been shocked by the tragic story of Molly Russell, a 14-year-old schoolgirl who took her own life in 2017 after being exposed to graphic and fatalistic images on Instagram.

The social media application, owned by Facebook, says it "does not allow content which promotes or glorifies self-harm or suicide, and will remove content of this kind". But Molly's father claims some posts on the app romanticised self-harm, and he believes that Instagram helping kill his daughter.

Around 200 British schoolchildren take their life every year, and suicide is the leading cause of death among young people aged 20-34 years in the UK. A spokesman for Prime Minister Theresa May called Molly's death a "tragic case", adding that she had made clear how social media companies had "a responsibility to regulate content on their platforms" and needed to "step up and address these concerns". The government's suicide prevention minister also announced that she was aiming to reduce suicides by at least 10% by 2020, in part by working "collaboratively" with social media and tech companies.

Later, Health Secretary Matthew Hancock stated that he too was "horrified" to learn of Molly's death and feels "desperately concerned to ensure young people are protected". In a letter sent to Facebook and other tech firms, the minister welcomed steps already taken but argued that "more action is urgently needed". He wrote that "it is appalling how easy it still is to access this content online and there is no doubt about the harm this material can cause, especially for young people. It is time for internet and social media providers to step up and purge this content once and for all". If social media companies refuse to follow government advice and remove harmful content, then Mr Hancock threatened to legislate or even ban them. "We are masters of our own fate as a nation", he said, "and we must act to make sure this amazing technology is used for good."

Benji Hyer discussed this on his radio show; listener Jessy disagrees with Hanock’s statement. She told Benji that the likes of Instagram can't really help, to which he replied: "there's still a huge amount that can be done and there's a huge amount that must be done".