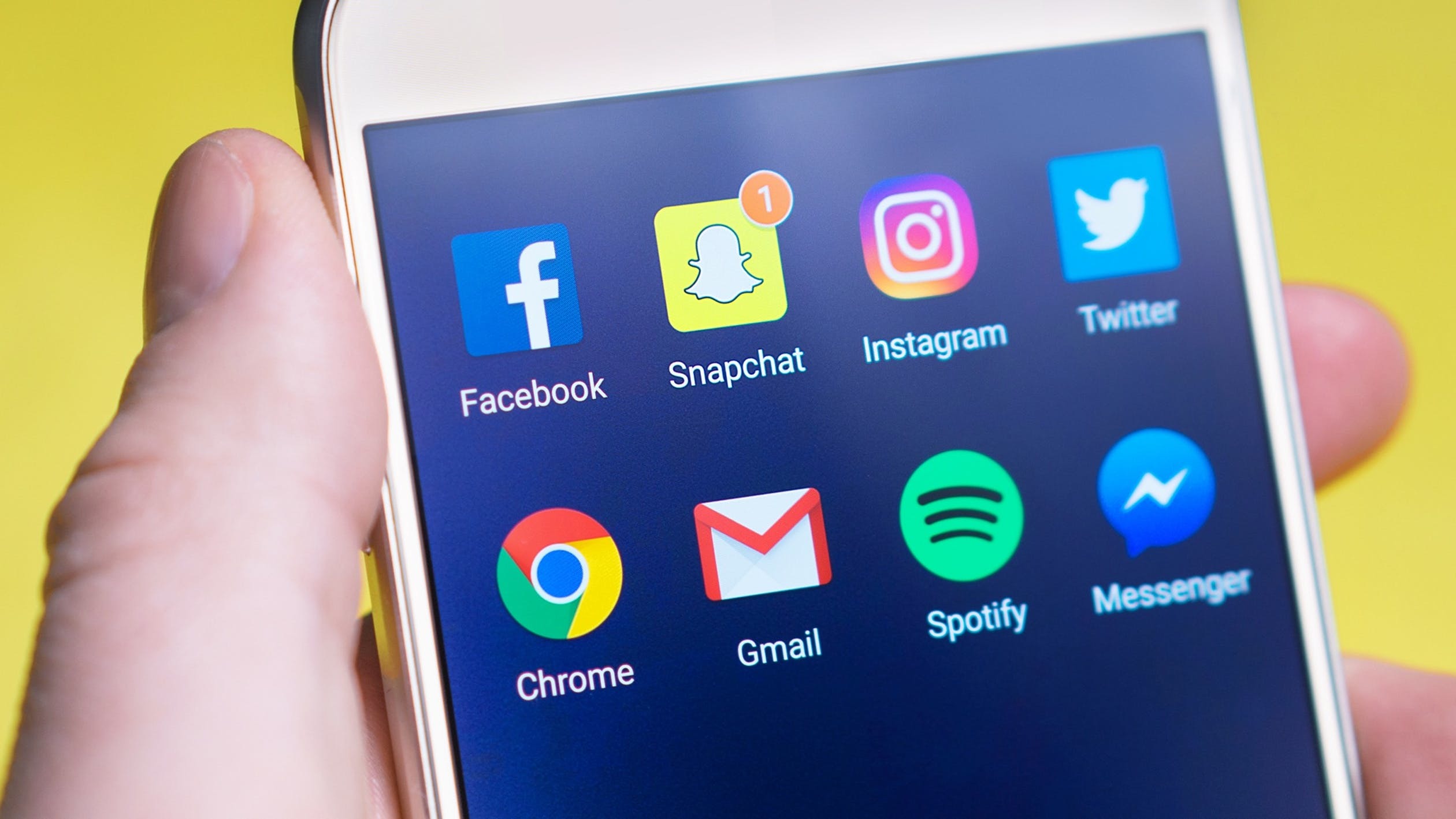 Young people are growing up with a “warped view of what is normal because so much of what they see on social media is false”.

That’s according to the Education Secretary, Damian Hinds, who has called for “fewer selfies” and more “authenticity”. He’s been warning of the risk of online bullying and the pressure of “negative body images” on social media.

And for good reason: an OECD international report just released shows how England’s schools have the worst problem with cyber-bullying out of the 48 most industrialised countries.

Mr Hinds believes social media companies and celebrities should “take their responsibility more seriously” in protecting young people from bullying or harmful content on the internet.

He’s asking for “more travel, more nature, more honesty”, and less edited images. He says influencers ought to use their “access to educate your young followers rather than focus on body image”.

Discussing the proposals on Benji Hyer’s Sunday radio show, listener Alice said that she believes “the problem with social media is that there’s no nuance in it” and “it’s very one dimensional”. This means “it’s easy to manipulate and there’s no way to get beneath the surface level”.