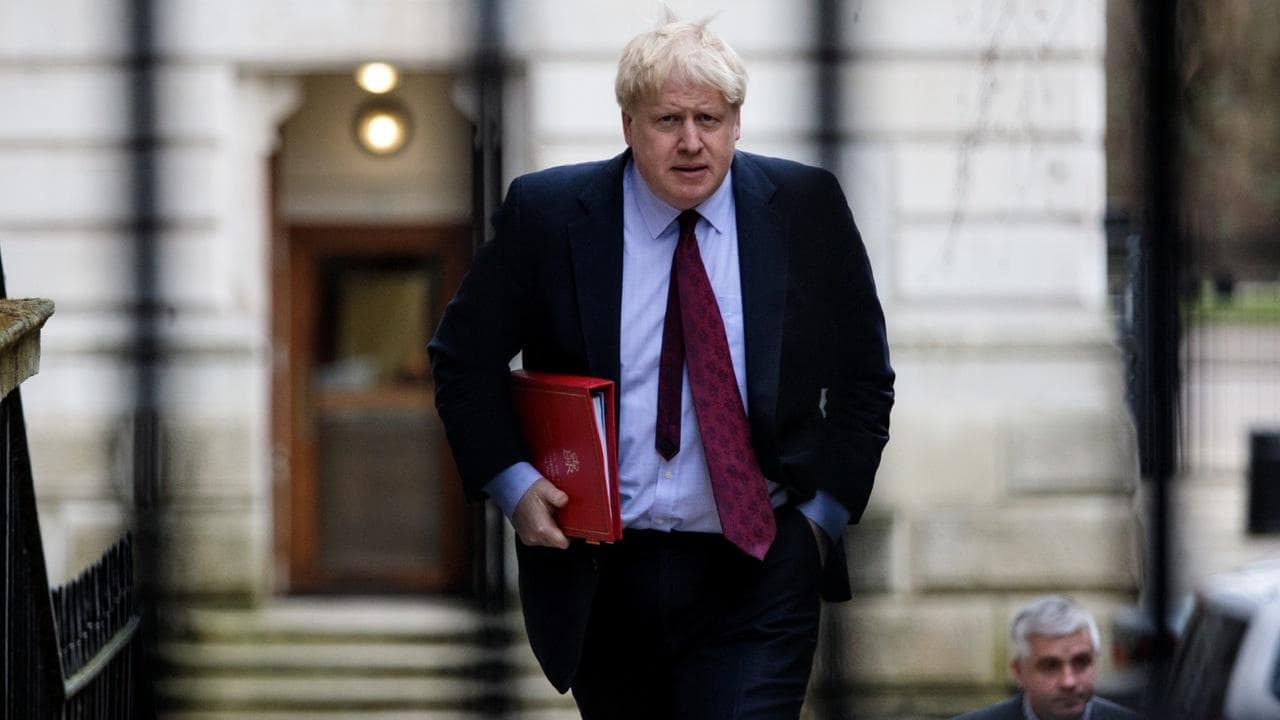 Boris Johnson is a shoo-in to be the next Prime Minister of the United Kingdom. The only person standing in his way is the man who succeeded him as Foreign Secretary: Jeremy Hunt.

Mr Hunt knows he’s the underdog, although he insists “he’s in it to win it”. Both candidates want to deliver the EU referendum result from over three years ago, but Mr Johnson has gone from promising Brexit “no matter what” to saying that agreeing a new deal by the October 31st deadline is “eminently feasible”.

The decision as to who will take over from Theresa May will be announced the week of July 22nd.

Benji Hyeropened the discussion for listener opinions on the potential next Prime Minister on his Sunday radio show. Whilst listener Dan thought to compare Boris to “a Churchill-like character”, Benji beleives that a more apt comparison for BoJo is the American President.

From the hair, to the lies, to the adultery, to the racism, to the lack of empathy and the craving for power, Benji fears that Boris Johnson is the British Donald Trump.