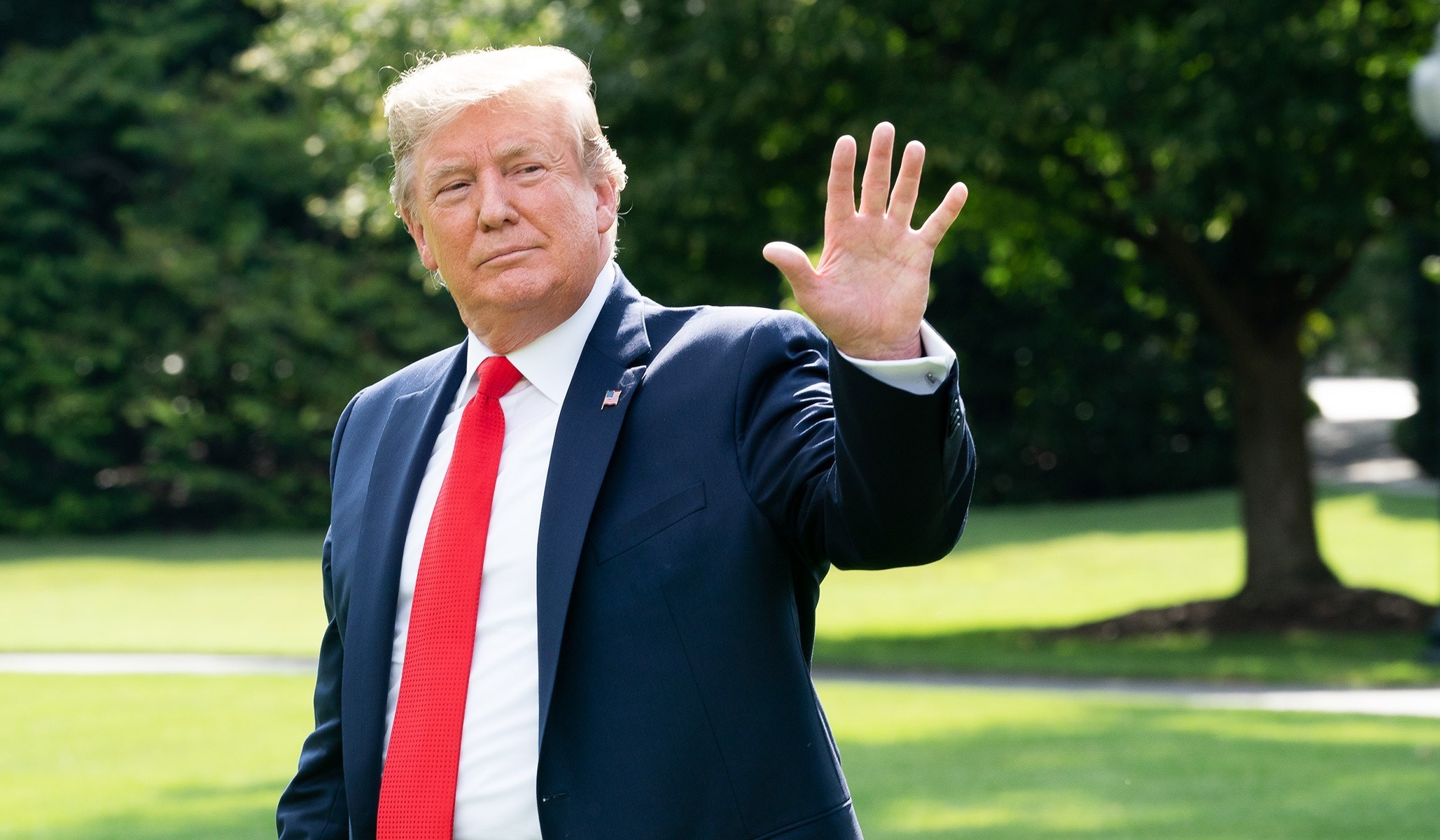 Has Donald Trump lost his mind? He is not one to be shy of making remarkable or controversial comments, yet even in the context of this Presidency, last week's statements were particularly alarming.

He repeatedly threatened to release ISIS fighters in Europe as a form of punishment for countries like Germany and France; admitted he’s strongly considering changing the Constitution by executive order; indicated he hasn’t ruled out trying to illegally serve more than two terms; lied about doctors leaving operation rooms to praise him after two mass shootings; called into question Jewish people’s loyalty for voting Democrat.

If that wasn’t enough, he also labelled himself “the King of Israel” and “the second coming of God” before declaring “I am the chosen one”; announced that the Chairman of the Federal Reserve, whom he himself appointed, was an enemy of the state; and most recently, he proposed the idea of nuking hurricanes.

Perhaps the most surreal was his desire to purchase Greenland from Denmark, despite the fact it is not for sale. The attempt started off humorously enough, but shortly after he posted a tweet photo-shopping Trump Tower onto Greenland, the Danish Prime Minister dismissed the idea as “absurd,” causing him to lash out and cancel his planned visit to Denmark, one he reportedly invited himself to in the first place. What started as farce had turned into a diplomatic debacle.

However, contrary to the Benji Hyer’s criticism of Donald Trump – describing his reaction as “petulant” and the sort of behaviour you’d expect from a 5-year-old – listener Olivia told W!ZARD Radio Station that the “notion of the USA buying Greenland is not that crazy, seeing as multiple Presidents in the past have explored the idea”. In her message, she boldly argued that “presenters like Benji are taking every action and blowing it up”.