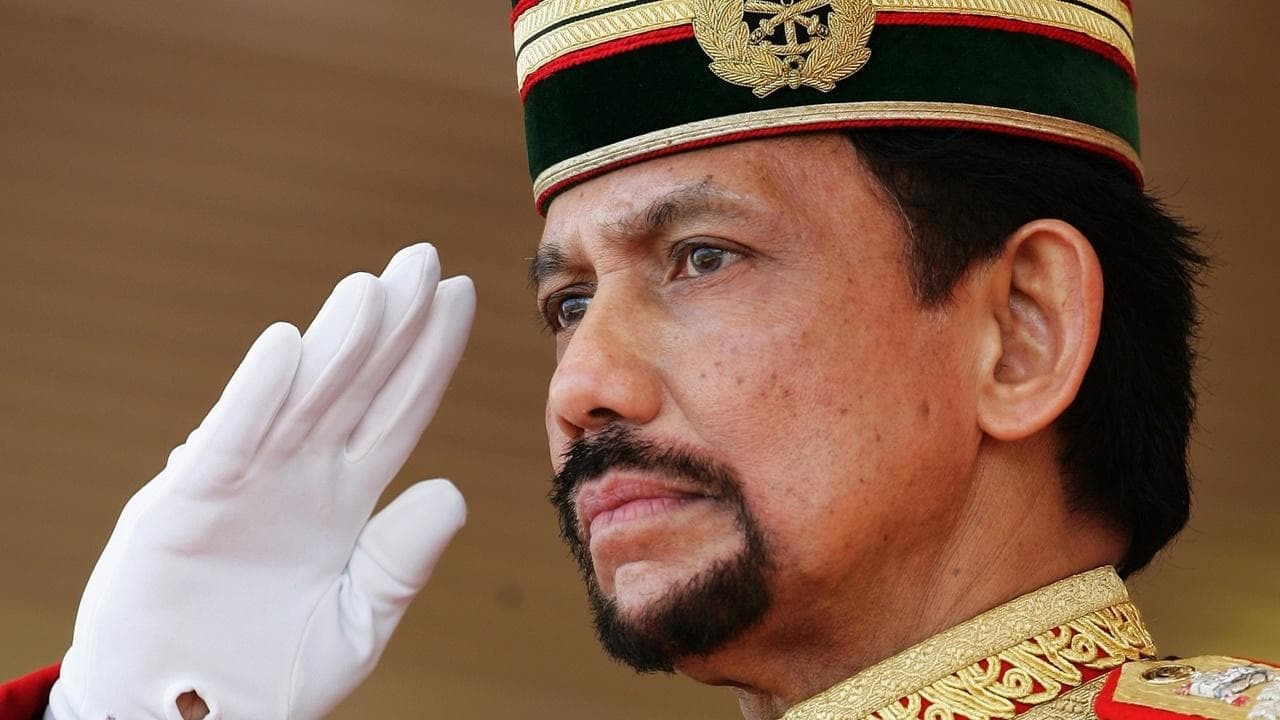 Celebrities including George Clooney, Ellen DeGeneres and Elton John are pushing for a boycott against the south-east-Asian Kingdom of Brunei over a decision made by the Sultan to impose a series of strict Islamic laws.

The Sultan says he “wants to see Islamic teachings in the country grow stronger and more visible”. These laws state that anyone who is caught stealing could have their hand or foot cut off as punishment and citizens could be jailed for having an abortion.

But the most high-profile law of all concerns the LGBT community: people found having gay sex could be flogged or even stoned to death.

In response, Mayor of London Sadiq Khan declared that Transport for London would now no longer take advertising money from the Brunei tourist board and shadow Foreign Secretary Emily Thornberry tweeted how it’s “time to show the Sultan that his brutally homophobic values have no place in the UK”.

At a rally outside The Dorchester Hotel (owned by the Brunei Investment Agency), Thornberry professed that it’s not right to hate those who love, and she called for the "regime" to be chucked out of the Commonwealth.

Meanwhile, the Minister of State for Asia Mark Field told the House of Commons how the “government considers it appalling that in the 21st century, people anywhere in the world are still facing potential persecution and discrimination because of who they are and whom they love”.

"This government considers it appalling that in the 21st century people anywhere are still facing potential persecution and discrimination because of who they are and whom they love."@MarkFieldUK statement on Brunei pic.twitter.com/EjvFSnyU4V

To discuss whether the UK should cut all ties with Brunei, Benji Hyer was joined by Ciaran Fitzpatrick, a broadcaster specialising in queer issues who is also the co-founder of LGBT in Media, an organisation set-up in 2018 to connect LGBT people in the media industry.