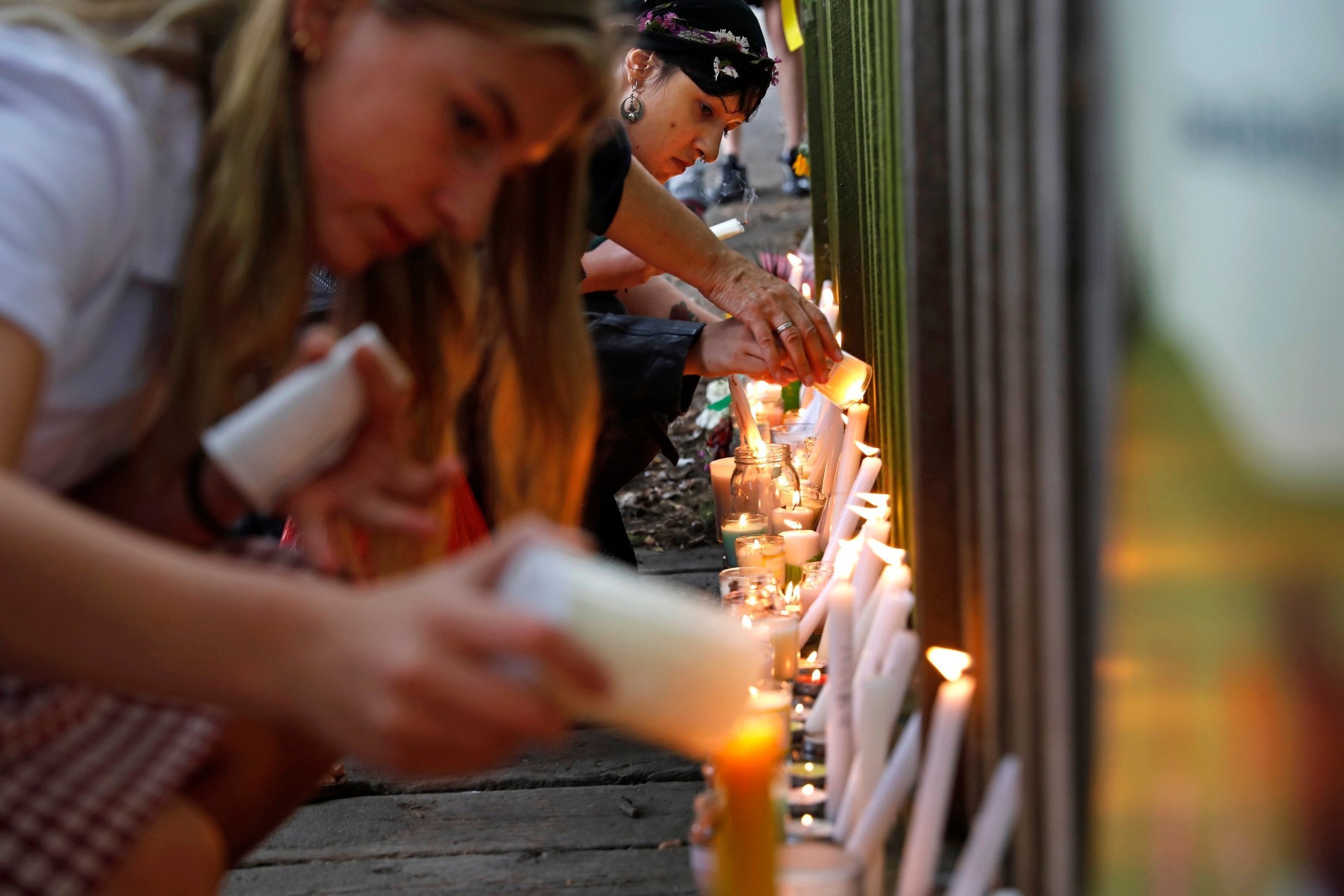 Last week, fifty people were killed and an equal number wounded in shootings at two mosques in Christchurch, New Zealand, in what is the nation’s deadliest attack.

Prime Minister Jacinda Ardern described it as an act of terrorism and one of New Zealand’s “darkest days”, which has shaken the country to its core. She added in her statement that many of the Muslim victims would have been refugees looking for a better life, a life which has now been cruelly and mercilessly cut short.

This incident has also re-opened the national debate about whether it is right that anyone over aged 16 can possess a gun if considered by police to be “fit and proper”. Currently, all gun-owners must have a licence, but most individual weapons don’t have to be registered. New Zealand is one of the few countries where this is the case, yet Jacinda Ardern has since promised that New Zealand’s gun laws “will change” in wake of the Christchurch mosque shootings.

The perpetrator is an Australian man who has been charged. Whilst live-streaming the rampage, he espoused extreme, racist, Islamophobic, and anti-immigrant views.

"WE SHOULD BE REFERRING TO THE ATTACKER AS A TERRORIST"

Discussing the story on his Sunday radio show, Benji Hyer read out Danny’s message which says that we should be referring to the attacker as nothing short of a “white supremacist” and a “terrorist”. He argues that there is a double-standards in the media, with newspapers and broadcasters wrongly portraying jihadis in a worse light than white mass-murders.