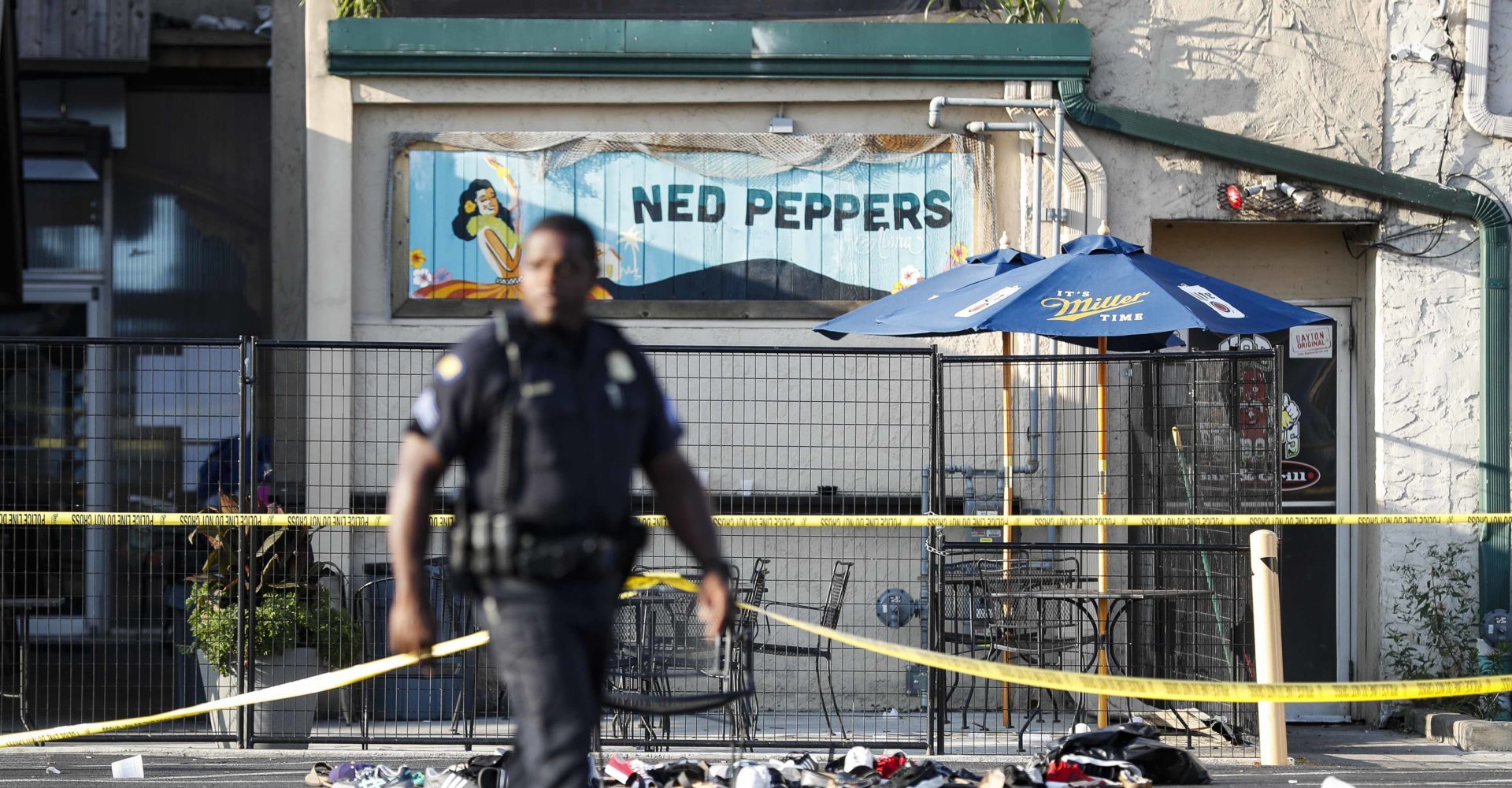 America has fallen victim to gun violence once again.

El Paso, Texas and Dayton, Ohio were scenes of butchery and heartache, as the number of mass shootings in the US equalled the number of days in the year so far. The first massacre was driven uniquely by the desire to kill Hispanic immigrants. And it is no coincidence that it came during the Presidency of a man who has described white supremacists and neo-Nazis as "very fine people", provoked animosity against immigrants from the day he announced his campaign in 2015, and just last month called for American citizens who are women of colour to "go back to where they came".

On his previous visit to El Paso, Donald Trump stood on a podium and screamed "murders, murders, murders. Killings, murders!" in relation to immigrants. The crowd erupted with "build the wall" chants. And six months later, a Dallas white nationalist drove 100s of miles to the city which hosted that rally and shot 22 people dead, to – in his words – "stop the Hispanic invasion of Texas". The shooter's manifesto also directly quoted the President's rhetoric on several occasions.

White nationalist terrorism is re-emerging as a deadly plague in America. It has always been present, but now it is prevalent.

White supremacist terrorists have killed more people in the past fortnight than entrants from Mr Trump's travel ban countries have killed in the last 40 years. And approximately 75% of killings by extremists have been carried out by those affiliated with white supremacist groups, including in Charlottesville two years ago.

Discussing the shootings on Benji Hyer’s Sunday radio show, listeners Robbie and Jordan (messaging from the USA) reminded Benji Hyer that this threat was nothing new and that America is a "deeply racial country founded on white supremacy". But what concerns Benji is that the shooter is relatively young – the same age as many W!ZARD Radio Station listeners.