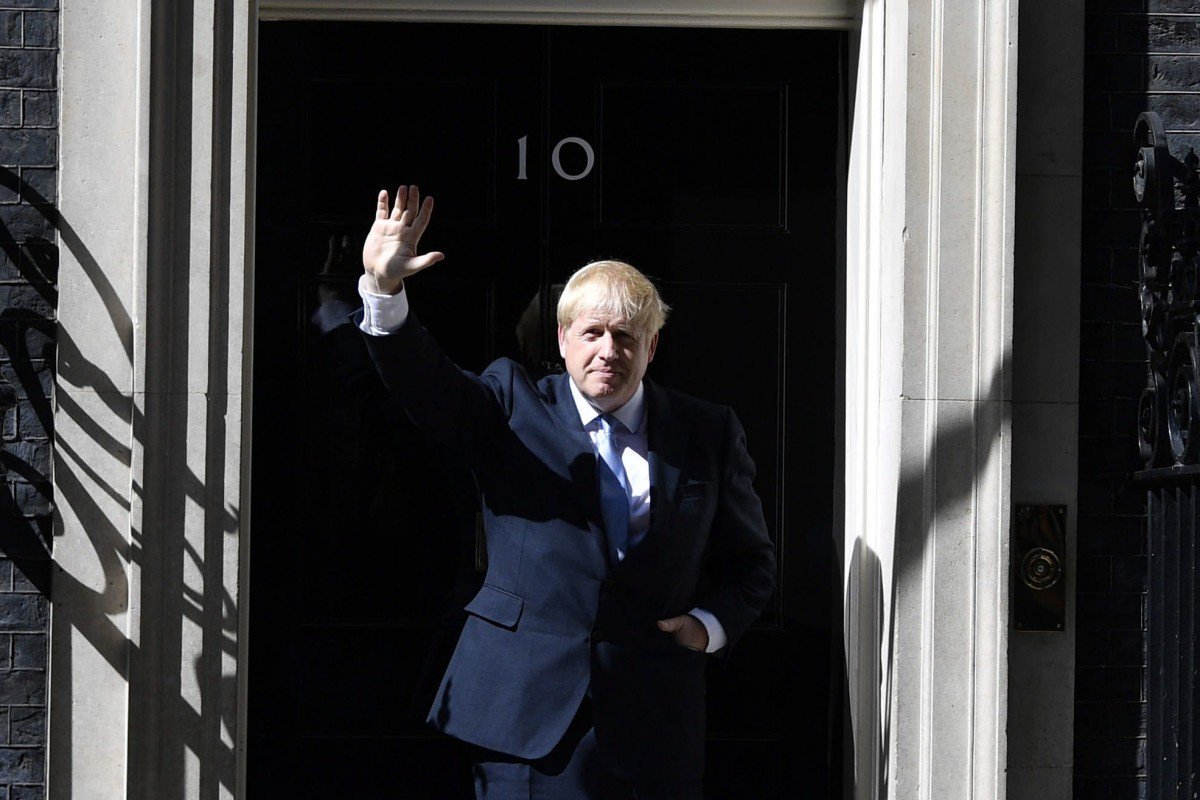 Boris Johnson consistently underplayed his chances of becoming Prime Minister. He once compared them to “finding Elvis on Mars, or being reincarnated as an olive”. And yet a man who has been a commentator on so many past leaders is one himself.

Some regard him as a great antidote to the pomposity of modern politics; a shining light in dark times, and the antithesis to the robotic style of his predecessor. Many others view him with distaste and, frankly, as a deceitful outrageous disgrace, a user of racist language, a shameful liar, and a fundamentally unserious clown in a historically challenging era.

The rebel who helped bring about Brexit, undermined his former friend David Cameron, and then blocked Brexit by destroying Theresa May’s deal, stood outside Downing Street pledging that the UK would meet the Brexit deadline, no ifs and no buts.

His was followed shortly by a merciless bloodbath. A purge. A warped takeover. A bold, unprecedented Cabinet clear-out; the biggest ever without a change of party in power. Within hours, 17 top ministers were either sacked or jumped before they were pushed, replaced by a cabal of Brexiteers.

On Benji Hyer's radio show, he set the record straight about the UK's new Prime Minister, and read listener messages about what they make of Boris Johnson in Number 10.