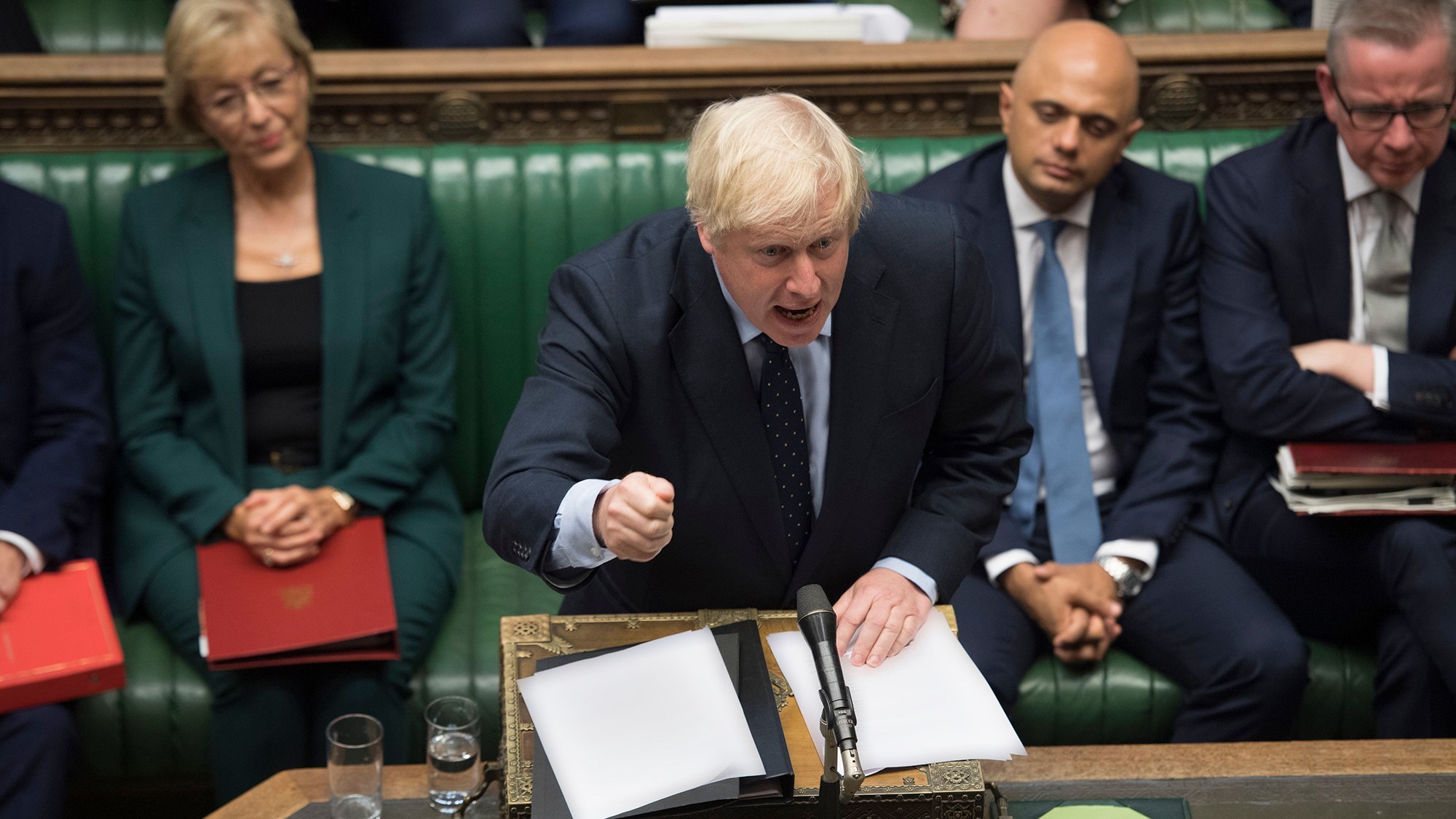 "Unlawful, void and of no effect" – that was the extraordinary, unanimous and historic verdict of the UK Supreme Court, which concluded emphatically that contrary to Boris Johnson's plans, Parliament was not legally suspended. The decision to prorogue now has to rank as one of the worst in modern politics.

As a result of the court's judgement, Parliament resumed.

However, instead of being the bastion for democratic debate, the House of Commons played host to ugly scenes and heated exchanges. The Prime Minister angered many MPs on both sides of the House by using words such as "surrender" and "betray" as he addressed his colleagues. The husband of murdered pro-Remain MP Jo Cox even states that the Brexit debate in the Commons had descended into a "bear pit of polarisation".

His comments came after Mr Johnson claimed the best way to honour the late MP – who was killed by a right-wing extremist days before the EU referendum in 2016 – was to "get Brexit done".

The Tories remains focused on exiting the EU on 31st October and continuing with its domestic agenda.

As if that wasn't provocative enough, he also dismissed the concerns of one MP facing death threats, referring to her invention as "humbug". Despite allegations of stoking and sowing discord, Boris Johnson insists he "deplores any threats to anybody", and the Tories remains focused on exiting the EU on 31st October and continuing with its domestic agenda.

Should he resign? Well, messaging into Benji Hyer’s radio show, listener Elliot says that "Boris Johnson has become a figurehead for division and negativity", and "that reason will prevent anybody supporting his Brexit deal".