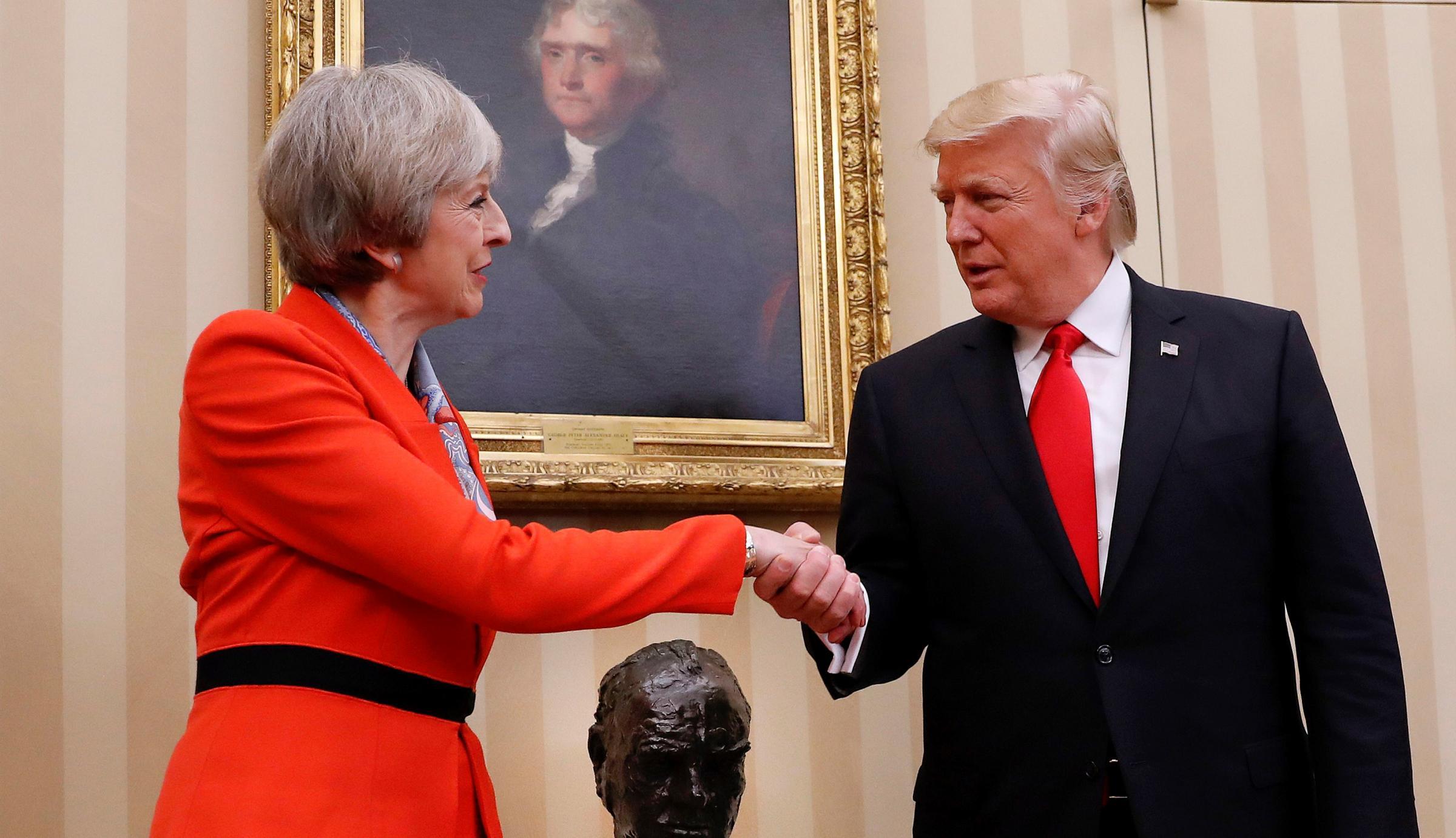 Theresa May and Donald Trump

It’s been a busy few weeks for President Trump – through campaign rallies, his former lawyer Michael Cohen speaking in front of congress and a meeting with North Korean leader Kim Jong-Un – he has also been working to set out his terms for a post-Brexit US-UK trade deal.

The deal terms mainly focus on agriculture, calling for the removal of “unwarranted barriers” to things like agricultural products. Ye, there’s one feature which worry a lot of Brits: chlorinated chicken.

British people love chicken. More than 900 million chickens are already slaughtered to be eaten in the UK each year. As a nation, Britons ate 529 million kilograms of fresh poultry last year alone. Around 95% of the population (60 million people) eat chicken, and they tend to do so at least twice a week.

The problem is that, under the proposed trade agreement, if it was to be signed, any chicken imported from the United States would be washed in chlorinated water. American producers argue that it stops the spread of microbial contamination – but the practice has been banned in the EU since 997.

Unfortunately, the likes of the USA or China are not going to change their negotiation stances because Britain is such a small country in comparison.

Discussing the issue of Benji Hyer’s radio show, listener David believes that we should accept the USA’s proposed trade deal because, unfortunately, the likes of the USA or China are not going to change their negotiation stances because Britain is such a small country in comparison.


The vast majority of the UK’s trade is currently with the EU, and about 11% of UK trade relies on EU agreements with 70 other countries. And so far, the government has only agreed six deals with non-EU states.

In lighter news… listener Martin opened Benji Hyer’s show peeping and chirping with some chicken puns, which were just as strong as the political point he was trying to make.