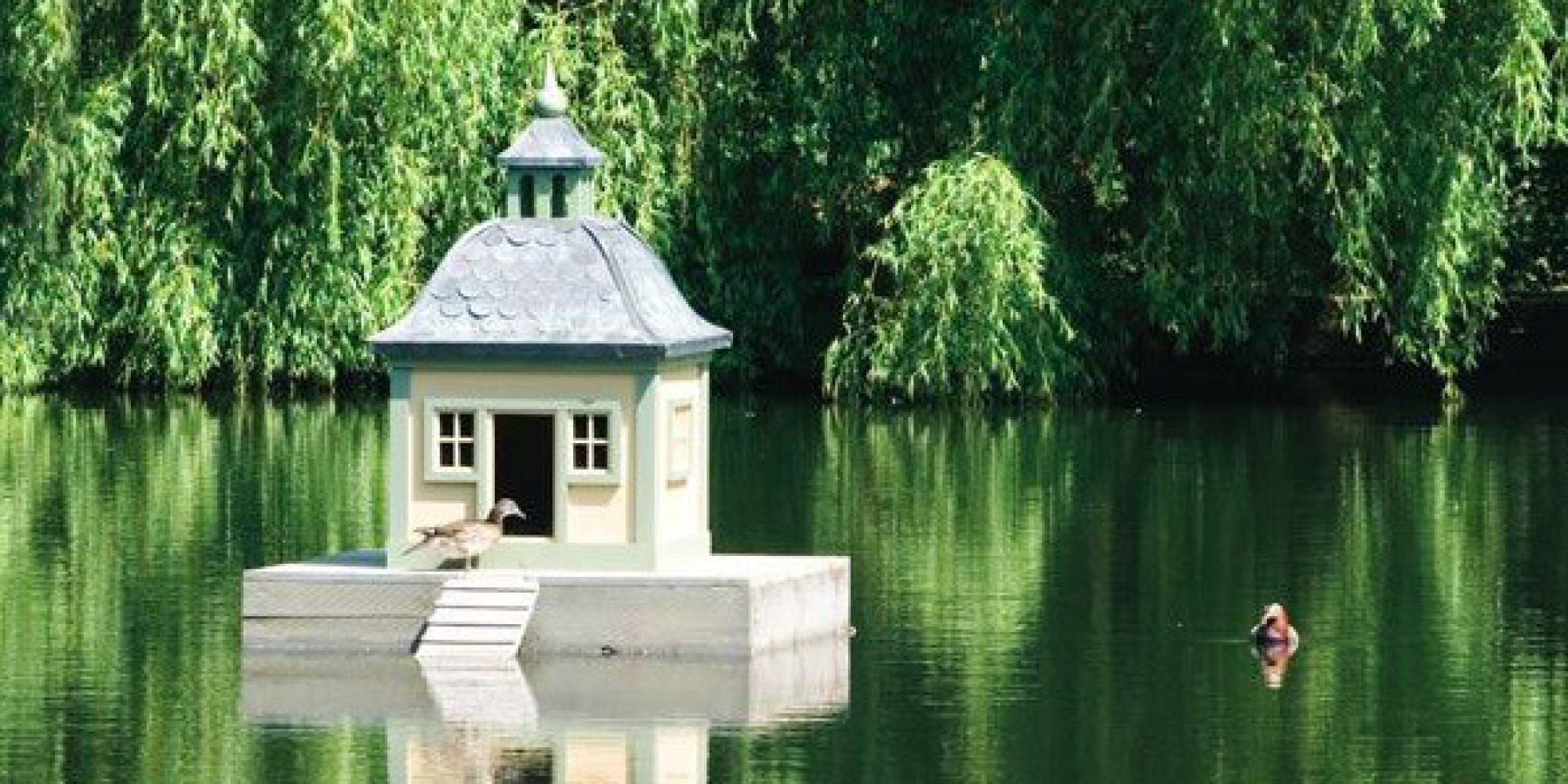 An infamous moment in the Expenses Scandal was when it was revealed that MP Sir Peter Viggers had expensed a £1,645 duck house.

Distrust in politicians seems like it's at an all-time low. Politicians have been lambasted recently for ignoring the will of the people; they've been branded as saboteurs or traitors, from both sides. One reason for this could be rooted in a defining moment 10 years ago. In May of 2009, the MPs' expenses scandal erupted and shook the UK's political establishment to its core.

Over the course of several weeks, an increasingly incensed British public was fed drip-by-drip, day-by-day revelations by the Daily Telegraph newspaper, exposing the widespread misuse of allowances and expenses.

So, as people tightened their belts, the worse bit of news they want to hear is that their elected officials were abusing public funds to spend on second home refurbishments, excessive travel, food, or even the cleaning of moats and duck houses!

Elected officials were abusing public funds to spend on second home refurbishments or even the cleaning of moats and duck houses!

Talking about it on Benji Hyer’s Sunday radio show, listener David told Benji that the expenses scandal was one of the first political events he could remember, and because of it, he's never been able to trust politicians.

It was the first exposure Benji had to politics as well, because it fell at around the same time he started to become engaged in the news, and it forever tainted MPs in his mind. He also says that politicians have done nothing since to revive their reputation – in fact, with Brexit, austerity and tuition fee rises, it's only got worse.