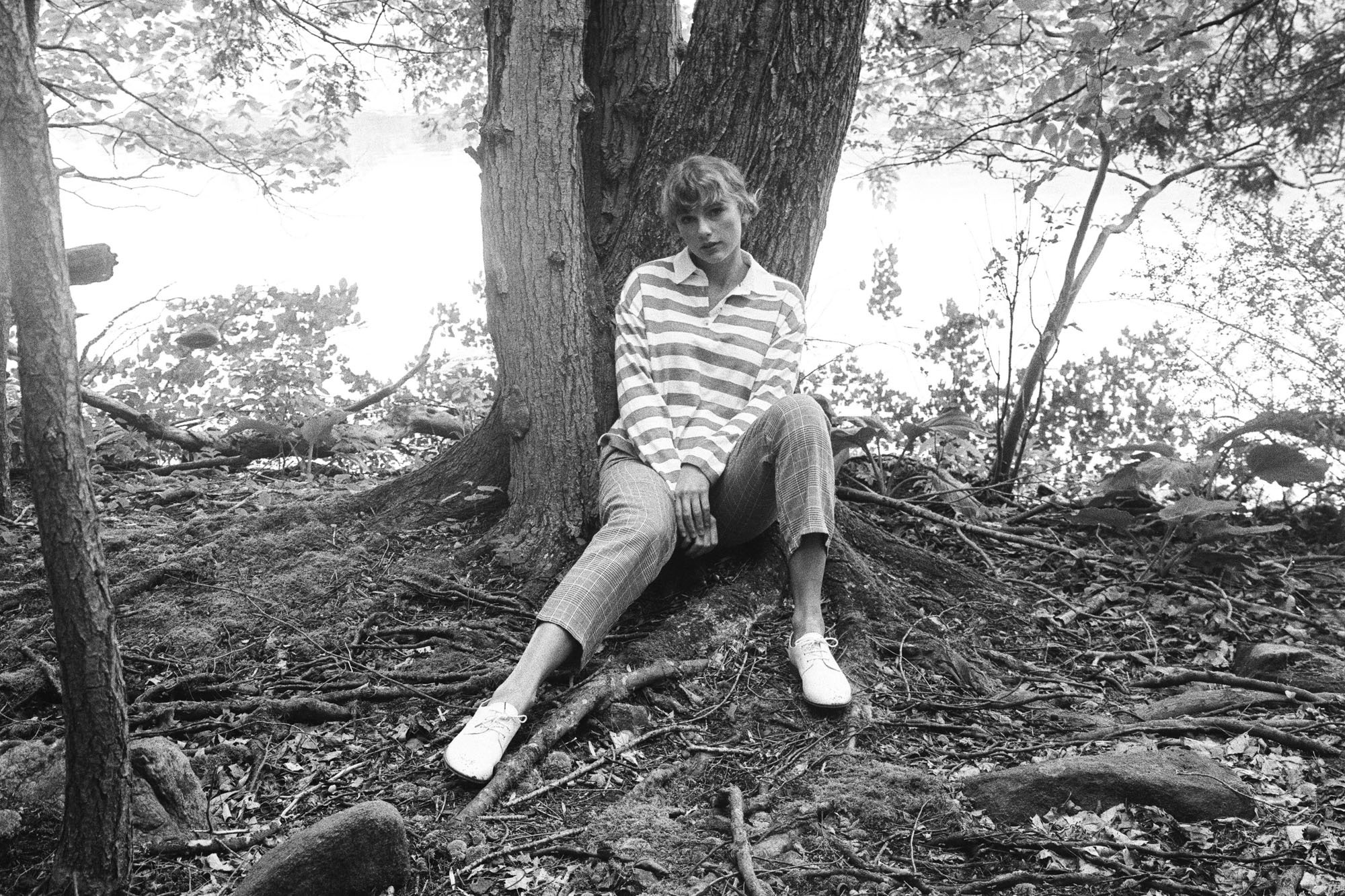 It is an understated work that firmly puts celebrity gossip behind her (there are no who's-dating-who easter eggs to be found). Instead we're gifted Swift's greatest strength: songwriting. The lyrics blur "fantasy and reality". There are imagined teenage love trysts, recreated dynasties and intimate reflections on modern love.

Switched On Pop break down the sounds and lyrics that make up Swift's strongest album yet.

Hot in Music
Social Distancing Diaries | Drug Store Romeos
Personal insights and experiences from the world of music and entertainment in the midst of the coronavirus crisis.
Switched On Pop | Disclosure: Where Energy Flows
A podcast breaking down the music of pop hits.
'THEY'RE IN YOUR BAG' (Kanye West Exposes Record Label Misconduct, Gladys Knight VS Patti LaBelle)
Join Nic, Sope and Eden as they examine the trending topics of the week, new releases and mercilessly debate your favourite artists.
Holy Swift | Episode 134 - the 1 (with Archie Lewallen)
Three Taylor Swift superfans dissect the entire Swiftography... but not, like, in a creepy way.