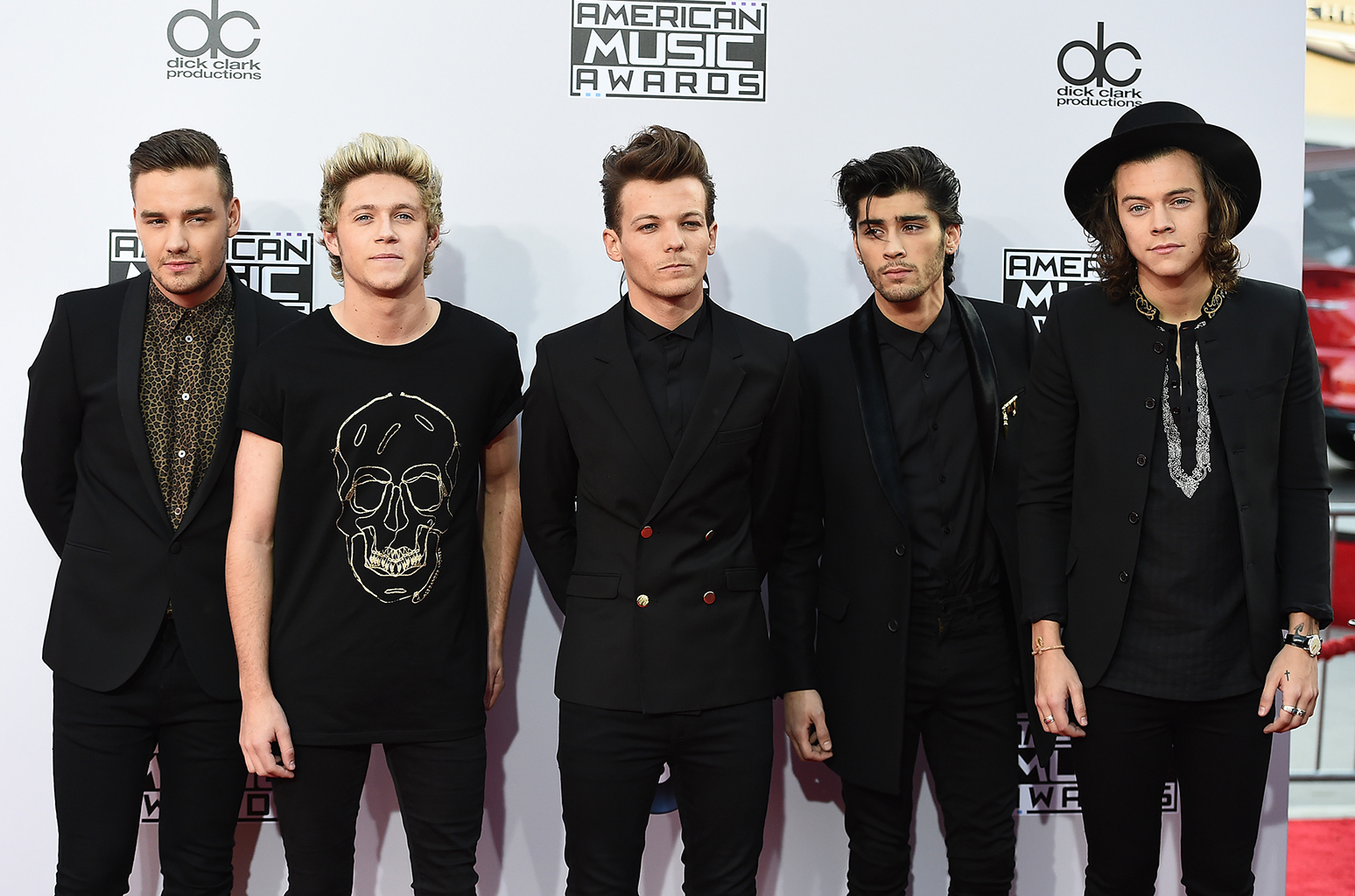 The boy band One Direction has been on hiatus for nearly five years, yet only now have all of the members of the group released a solo album.

But how do these efforts from Niall, Liam, Harry, Louis and Zayn stack up?

Vox Writer (and One Direction fan) Alexa Lee compares albums as a challenge for each member to rise to their greatest artistic potential.

Hot in Music
Halsey and the Return of the Guitar
Return Of The Guitar: Halsey, 5 Seconds of Summer, Joji | A podcast breaking down the music of pop hits.
'THE MALLEABLE CRAFT' ft Moses Boyd (Slowthai NME x Ari Lennox vs Gayle King & Oprah)
Join Nic, Sope and Eden as they examine the trending topics of the week, new releases and mercilessly debate your favourite artists.
Punch Up The Jam | Bette Davis Eyes (with Andy Haynes)
Every week, comedian/musician Miel Bredouw teams up with a special guest to revisit, review and revise the songs of our yesterdays, yestermonths or even (dare we) yesteryears.
Look At Selena Gomez Now
Look At Selena Gomez Now with Justin Tranter & Ian Kirkpatrick | A podcast breaking down the music of pop hits.