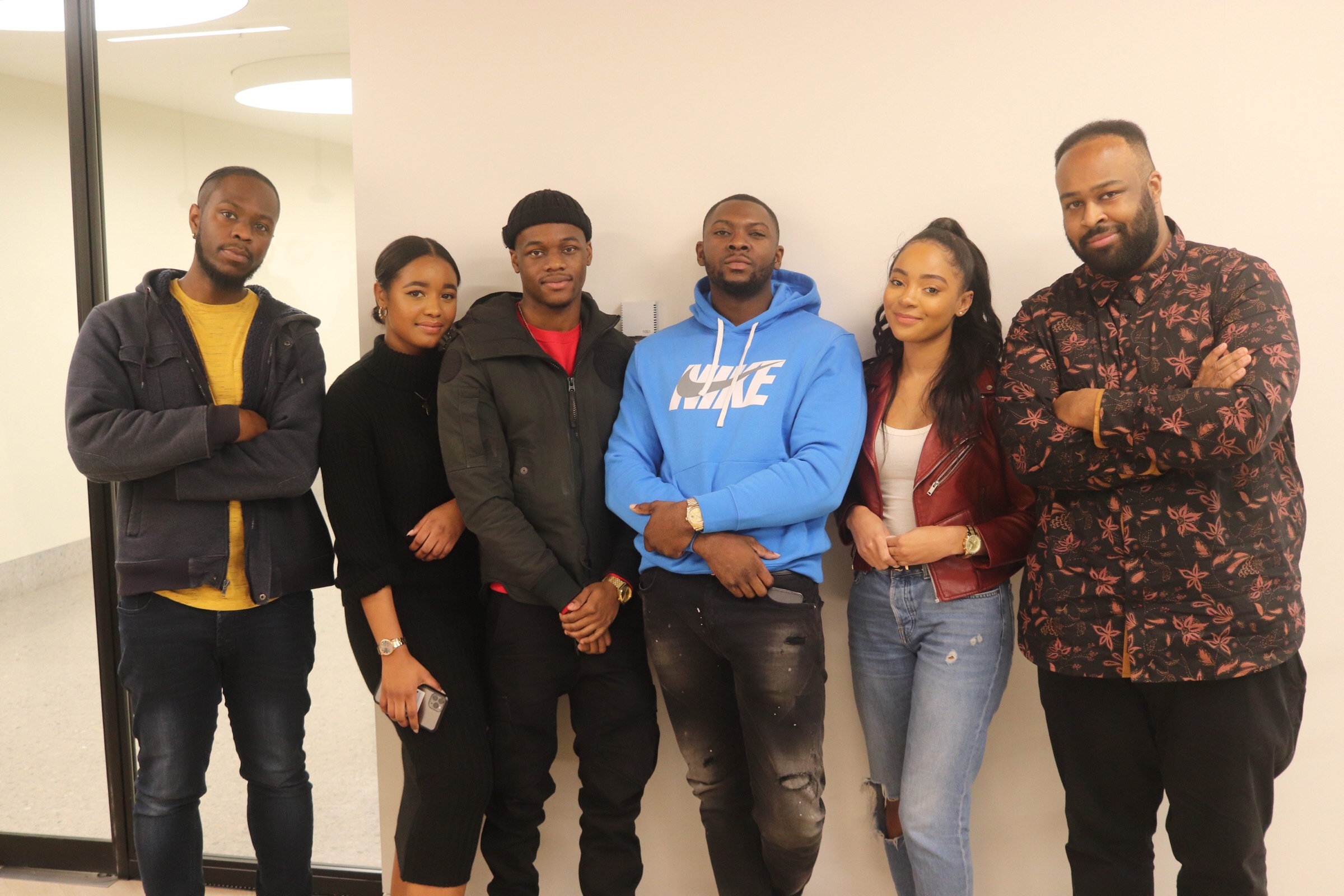 It’s the film that’s got the whole nation talking.

Blue Story is the tragic tale of a friendship between Timmy and Marco – two young boys from opposing postcodes. Timmy is from Deptford, Marco is from Peckham – although from postcodes in a battle for dominance, they’re brotherhood is seemingly unbreakable. Until, it gets tested and they end up on rival sides of a street war.

The feature adaptation of acclaimed rapper Rapman’s YouTube series of the same name – the film hides no truths and displays the reality of how young people get gripped in gang culture and the issues that the UK is fighting against right now.

We invited the film’s director Rapman, lead actors Karla-Simone Spence and Stephen Odubola, 4Music’s Krash Williams and W!ZARD Radio Station’s newest recruit Latifa Ghalib for a round table, hosted by W!ZARD Radio Station’s Myles McCaulskey, to discuss “Blue Story” the film and the issues that it touches on.

We discuss the cycle of gang culture, how innocent people get caught in the crossfire, walking away from gangs, the role that “elders” and the school playground plays and how the next generation gets tied in.

It's the drama and action of the film – in conversation.

Hot in Films
Interview with John Cena
When Alec met… John Cena: Truly a meeting of minds.
Interviews with the Cast of Blue Story
Maya Egbo sat down with Rapman, Michael Ward, Stephen Odubola the cast behind Blue Story to talk stories from the auditions and she tests their red carpet poses!
BLUE STORY: THE CONVERSATION
All the drama and all the action from the film that has the nation talking. The team behind "Blue Story" join us for a round table conversation about the film and the crucial themes it explores.
Review: The Miseducation of Cameron Post
Gay conversion therapy is still legal in 41 states in the US - and Chloe Grace Moretz's portrayal of a teen stuck in the system is heart-breakingly realistic