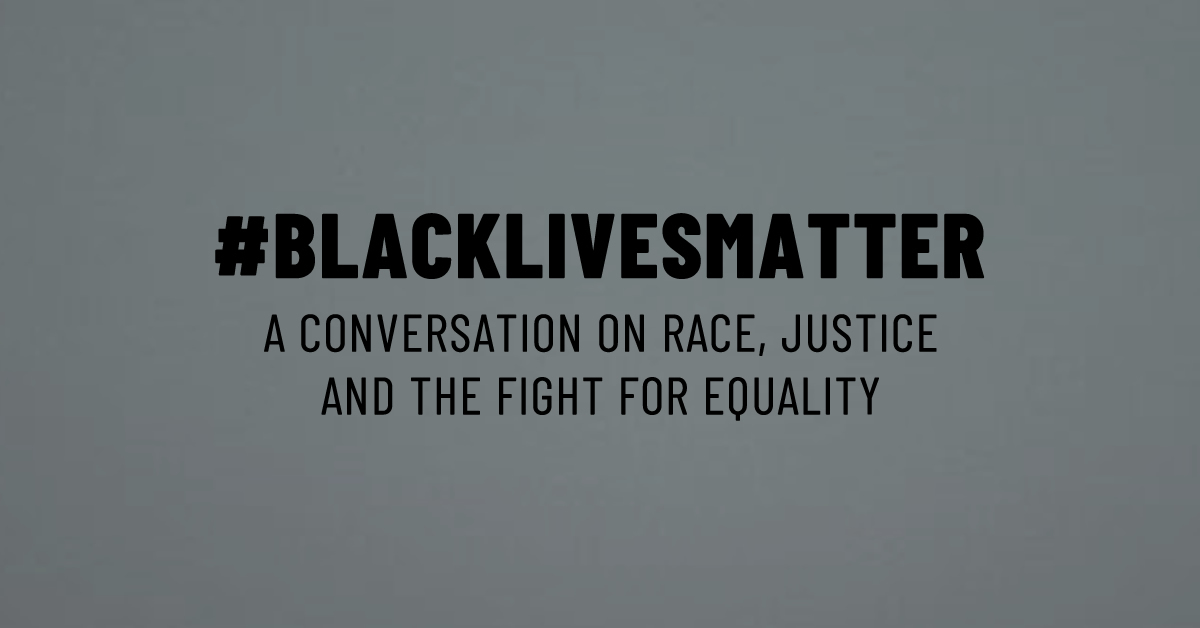 #BlackLivesMatter: A Conversation on Race, Justice and the Fight for Equality / W!ZARD Radio Media

With the tragic deaths of George Floyd, Breonna Taylor, Ahmaud Arbery as well as so many others in recent months, civil unrest has reached fever pitch.

Whether that be due to police brutality or white supremacist vigilantes, people have taken to the streets in America and across the world to show their support for the #BlackLivesMatter campaign.

In the quest for justice and equality, these protests are also a hope and urgency to spark a change to global systems which enforce systemic and institutionalised racism amongst in people.

At W!ZARD Radio Media, we’re committed to making constructive change to the institutionalised racism that has been an insidious part of our society for far too long. As part of our immediate action, we hosted a one hour special: #BlackLivesMatter: A Conversation on Race, Justice and the Fight for Equality.

Myles McCaulskey was joined by W!ZARD Radio Station’s own Latifa Ghalib and Maya Egbo, alongside Busy Being Black host Josh Rivers, for an in-depth discussion covering everything from desensitisation to police brutality to the importance of fighting against ‘All Lives Matter’, as well as answering questions from a live audience.

All of us at W!ZARD Radio Media hope that this conversation sparked some food for thought for anyone who was apprehensive or didn’t know where to start when it comes to Black Lives Matter and the fight against racism.

[audio audio="http://www.wizardradio.co.uk/podcasts/BLMDebate_NOSONGS_mixdown.mp3" title="A Conversation on Race, Justice and the Fight for Equality" descr=""]