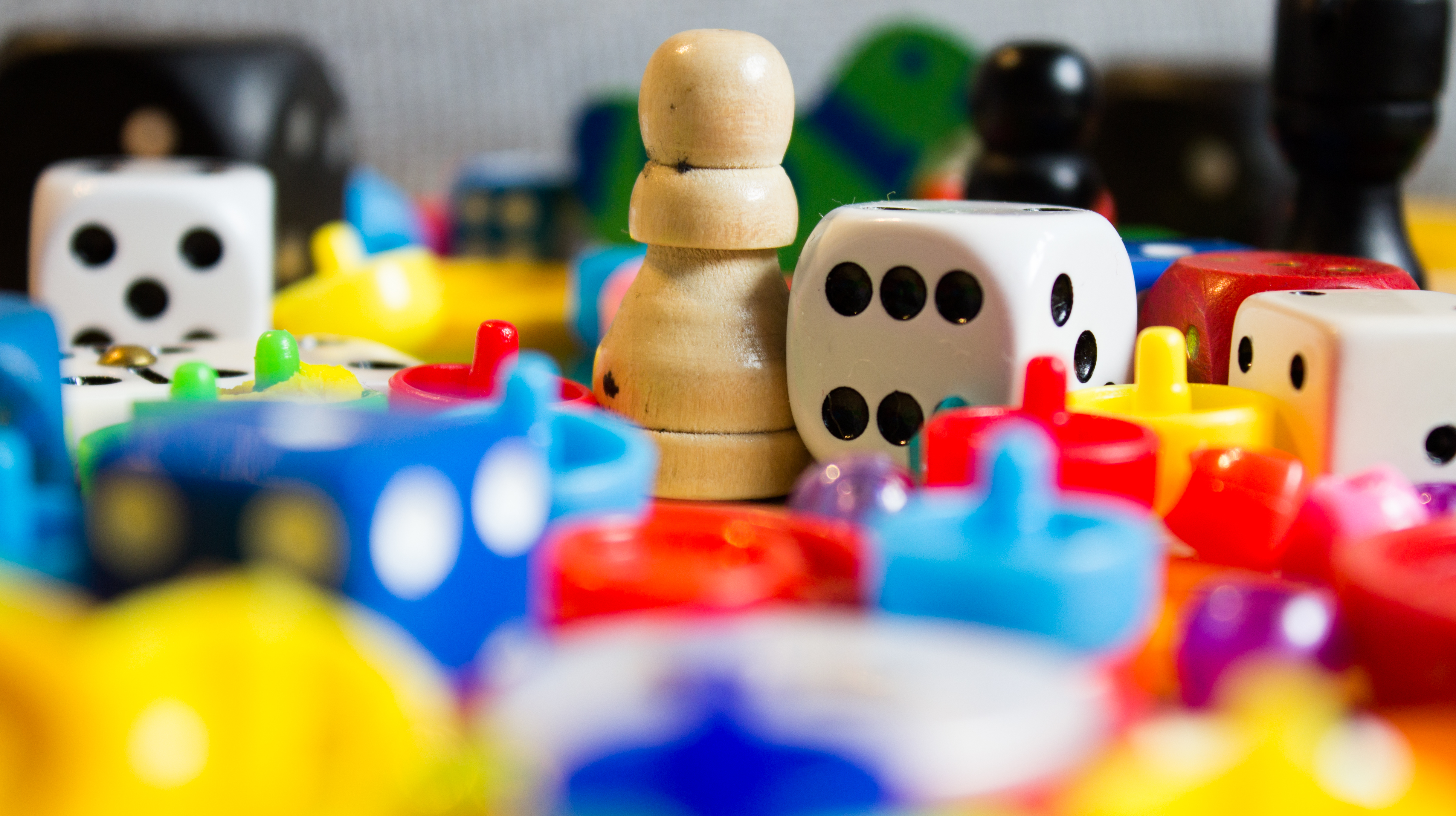 British politics in 2019 is in an absolute state, and can be very difficult to understand, even for people who read the news all the time. But even people with no interest whatsoever in it will be familiar with the catchphrase, “order, order!”.

That one word has been said countless times by John Bercow, the guy who is in charge of what goes down in the House of Commons where MPs sit. And now it will be immortalised in board game form, all thanks to Alec Feldman and his listeners!

He decided he wanted to make a board game all about parliament – you roll a dice and move forwards on the board, until you achieve the end goal of passing a new law. But all sorts of twists and turns will set you back, and Alec wanted suggestions that could go on the random event cards.

You did not disappoint – and next week on his show, he’ll be unveiling the new game and playing it for the first time live on air! Get a sneak preview by listening below.