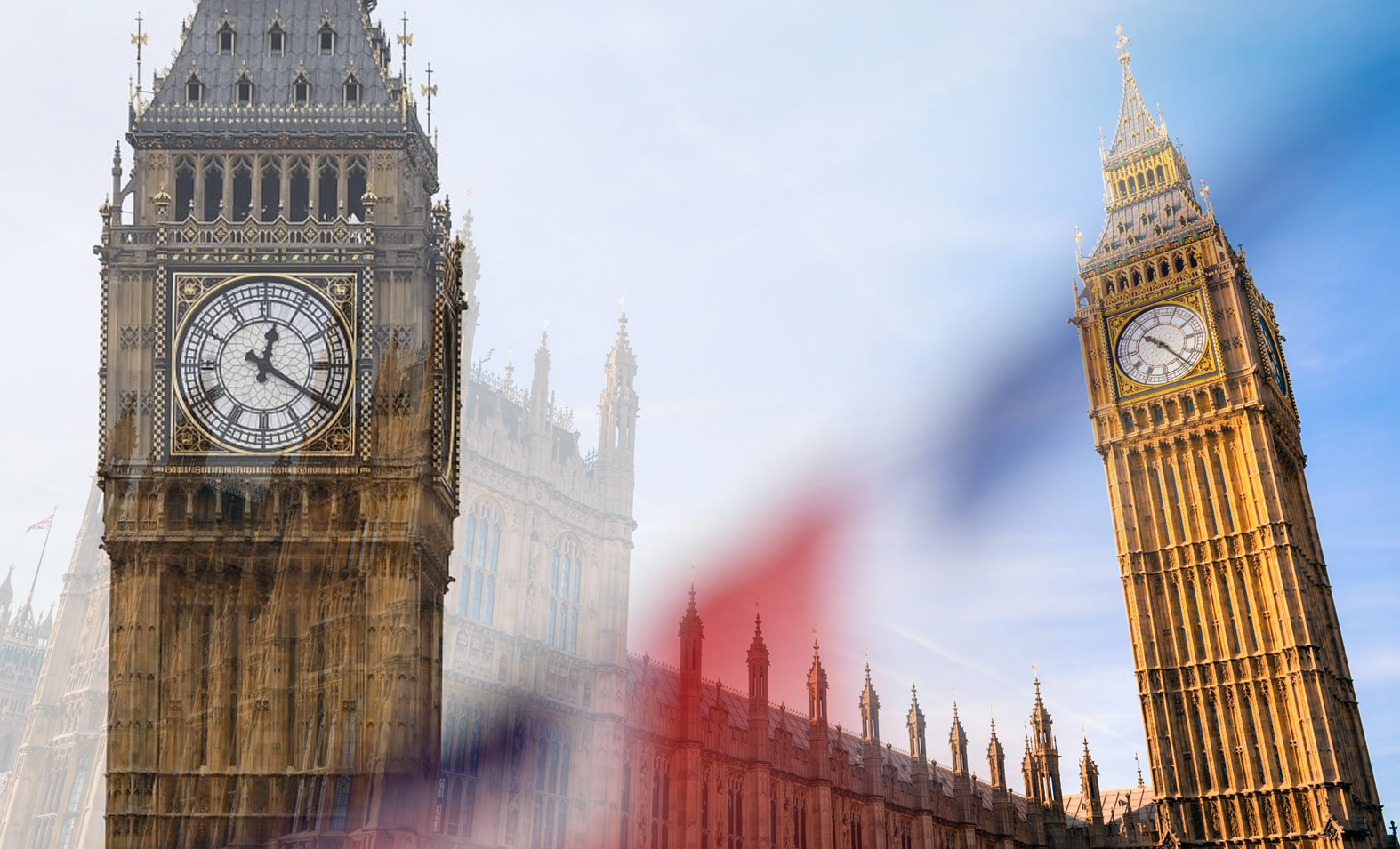 Lots of people were getting very excited/upset (delete as appropriate) about Brexit day – the day that the UK leaves the European Union. It’s happening on the 31st January, and to mark it, some people decided they wanted Big Ben to bong once more at 11pm, the time the UK officially leaves.

This is highly impractical – Big Ben (and the Queen Elizabeth Tower) is currently covered in scaffolding because of repair works that are being done, and to get it working in time for the 31st, it would cost £500,000. Half a million quid. For a bell.

Not surprisingly, the people in charge of the money don’t think this is a very sensible idea and say it won’t be happening. Not to worry though – Alec Feldman has some solutions that are just as good!

He came up with a countdown of the Top 10 Alternative Brexit Bongs, sound effects that could be played out to Parliament Square at 11pm on the 31st January, instead of Big Ben chiming. He picked out all the things that make him proud to be British – things that truly reflect who we are as a nation. Which may or may not include the bad loser from Come Dine With Me and “DESGUSTANG”.

But who will be at Number 1? There’s only one way to find out…