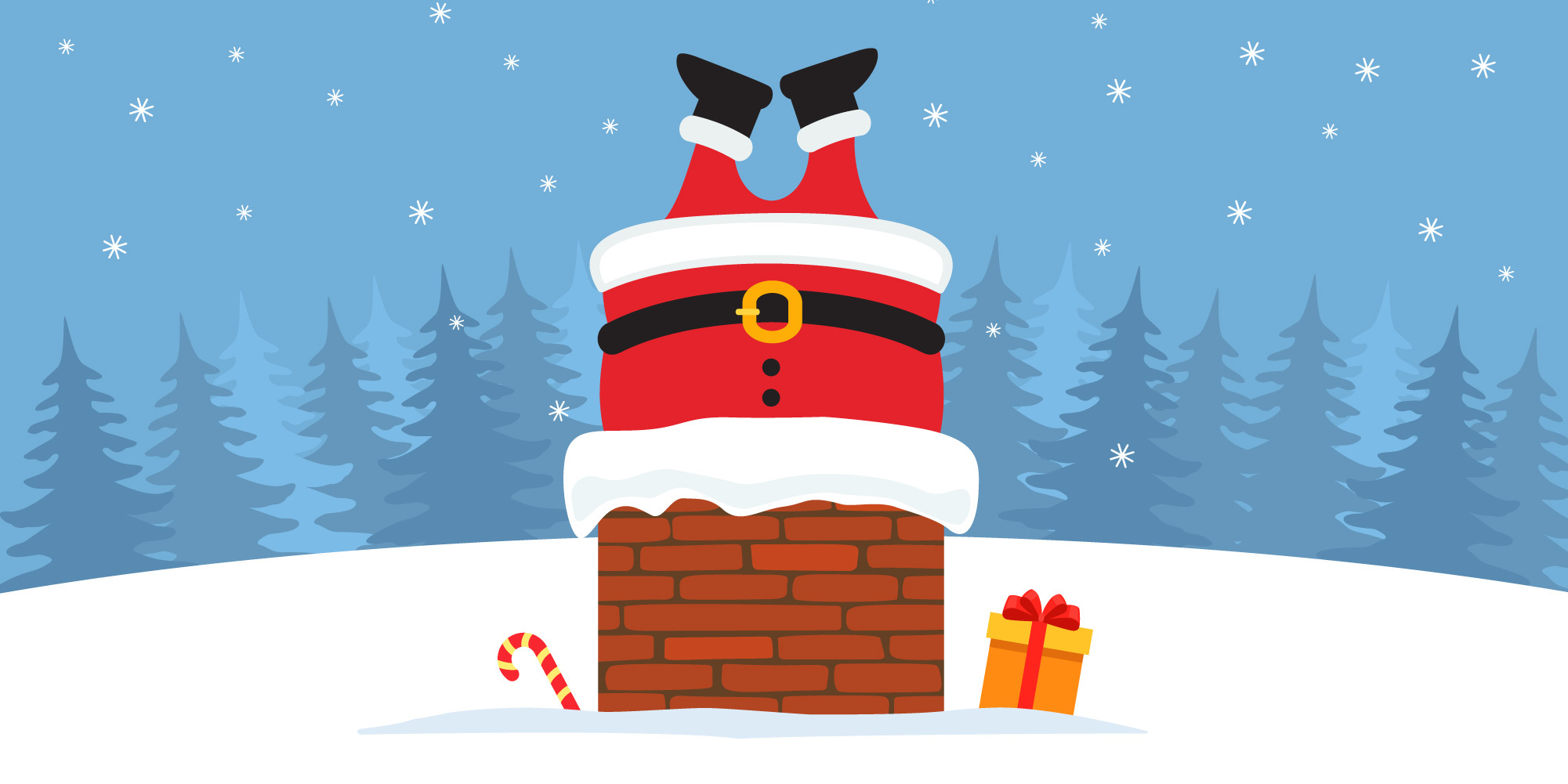 Someone's Knocking At Your Chimney

Every week, Alec Feldman plays the “hit” radio game, Someone’s Knocking At Your Door, where someone knocks at his door and we have to guess who they are. For Christmas, however, we shook things up a bit.

Instead of someone knocking at his door, someone fell down his chimney! Can you believe it? The clues to their identity were:

Any ideas who it could’ve been? Thanks to a bonus clue from Producer James, everyone listening managed to work it out this week. Let’s just say that Jill, the last person whose home he invaded, wasn’t as excited as we were.

Hear Alec chat to the surprise guest who fell down his chimney below!