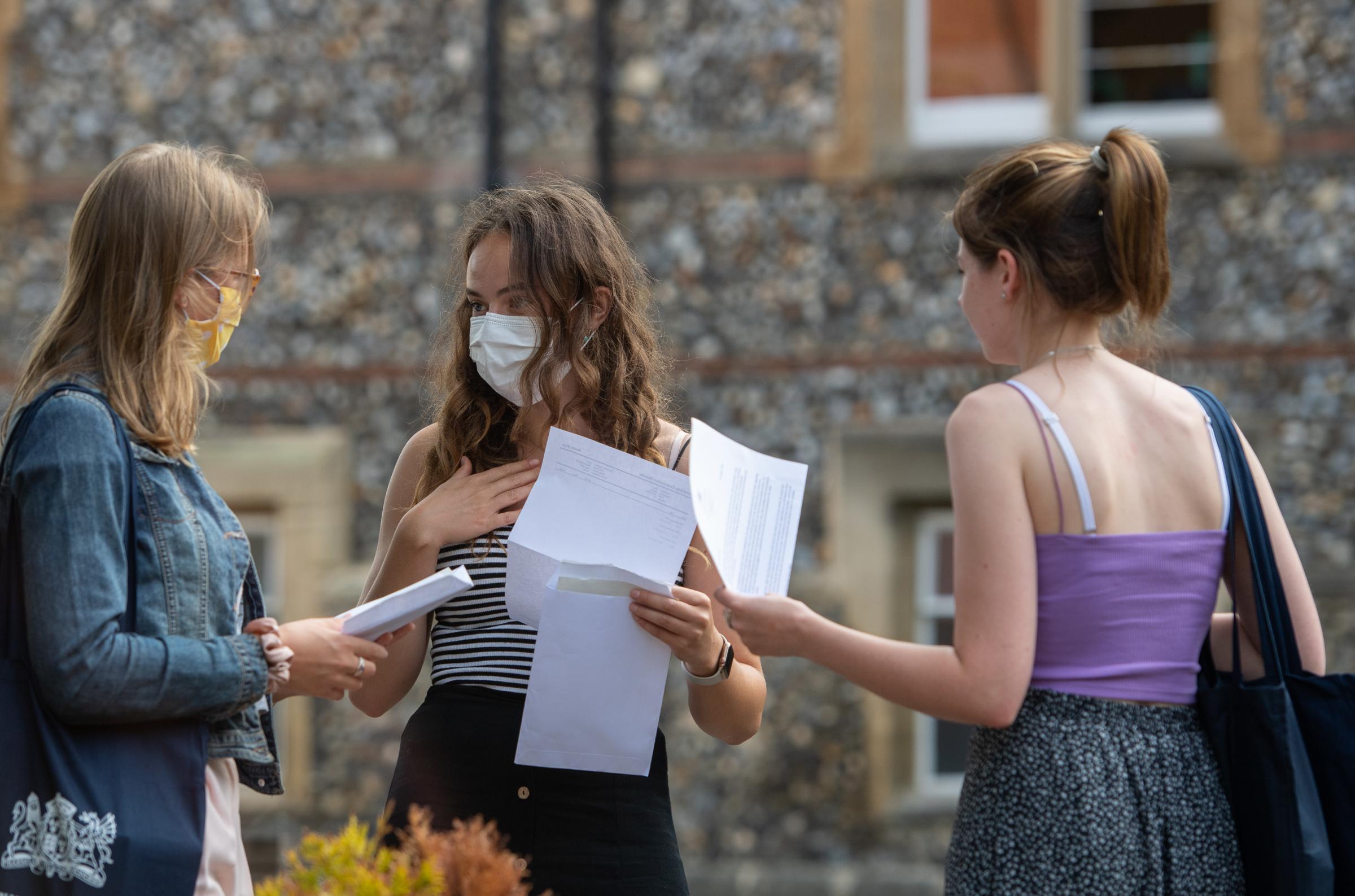 Thousands of A Level students were left disappointed and furious this week, after the grades they were given for the A Levels they didn’t even sit were quite different to the grades their teachers predicted them.

Straight-A students were left with Bs and Cs. University places were lost. Schools in deprived areas were worst hit. All because of a government algorithm that might as well have just pulled grades out of a hat.

So that’s what Alec Feldman did. He took it upon himself to remark your disappointing A Levels – by picking out grades at random. And it was still more accurate than the official results.

Have a listen below.