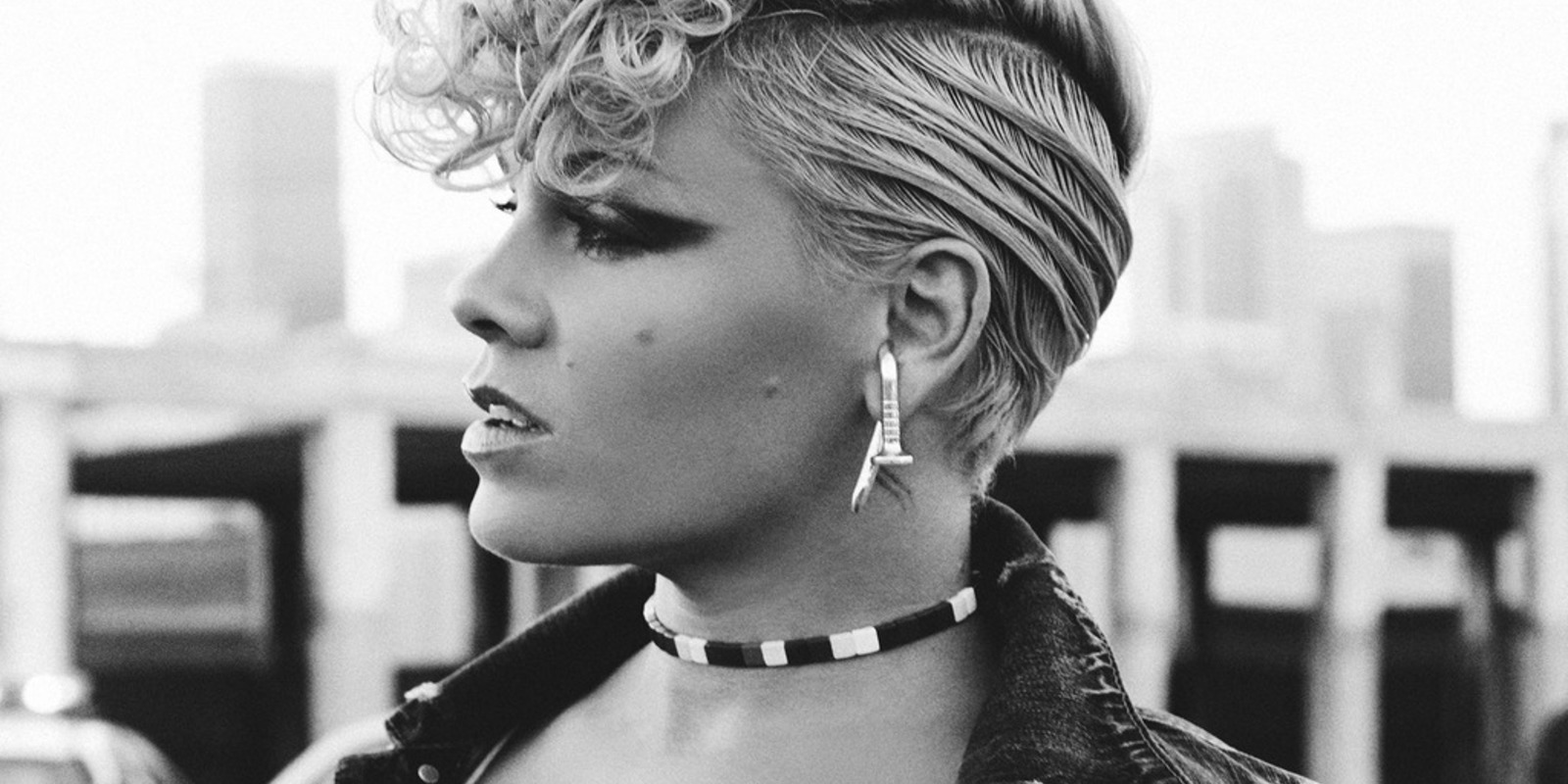 Towards the end of last year, Alec Feldman decided he wanted to put on a musical about the life and times of Jason Derulo.

Jason Derulo: The Musical was a huge success, and so at the beginning of 2019, Alec decided to begin work on his second production – this time, a musical about P!nk.

Just like before, the plot, soundtrack and desired cast list were all based on listener suggestions – but unfortunately none of the cast were available today. What are the chances! So instead you get to enjoy Alec playing Linsday Lohan playing P!nk, James Gilmore playing Jason Derulo playing P!nk’s love interest, Alec playing both of Jedward and James playing eighties pop duo the Indigo Girls.

It promises to be fun for all the family! We’re sure it will be snapped up by the West End soon, but in the meantime… you might as well enjoy it here instead.

Alec Feldman presents... Jason Derulo: The Musical
Alec Feldman: Who remembers Orange Monkey?
Alec Feldman: Nobody Likes Jess Glynne
Alec Feldman: How To Listen To A Podcast
Hot in Music
Punch Up The Jam | The Sweet Escape (with Akilah Hughes)
Every week, comedian/musician Miel Bredouw teams up with a special guest to revisit, review and revise the songs of our yesterdays, yestermonths or even (dare we) yesteryears.
Social Distancing Diaries | Another Sky
Personal insights and experiences from the world of music and entertainment in the midst of the coronavirus crisis.
Switched On Pop | Black Is King (ICYMI Beyoncé's Gift To Africa feat. Ivie Ani)
A podcast breaking down the music of pop hits.
Holy Swift | Episode 128 - cardigan (with Zara Lisbon)
Three Taylor Swift superfans dissect the entire Swiftography... but not, like, in a creepy way.