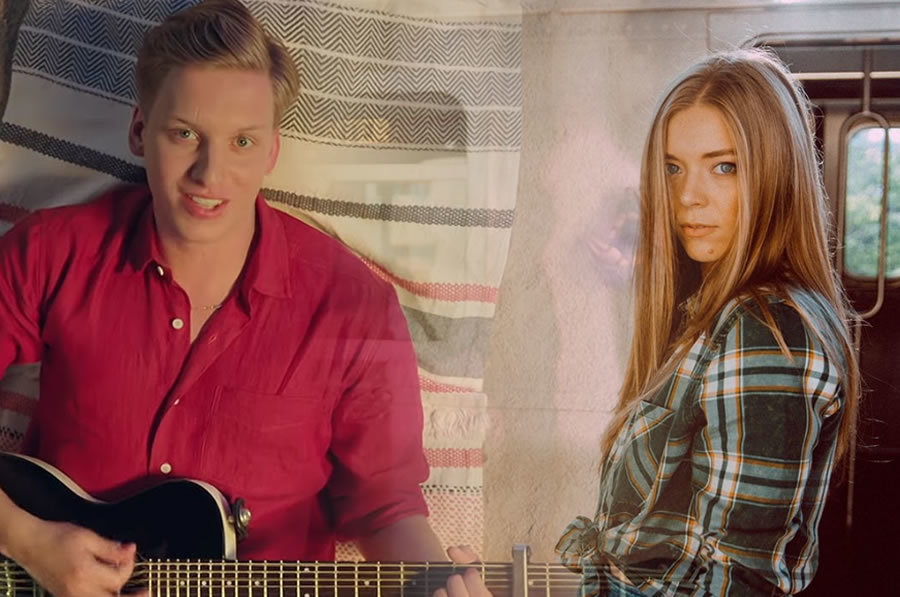 Here at W!ZARD Radio Station, we’re playing a fantastic new song at the moment called "I Could Get Used to This", by Becky Hill (of "Back and Fourth" fame) and Weiss (from "Feel My Needs").

Alec Feldman is a big fan of this song – but before he’d even heard it, he was reminded of another lyric – this time from George Ezra.

You KNOW that once Alec has an idea in his head that’s it – so obviously he combined the two to see what it would sound like. Will Weiss x George Ezra be happening any time soon? We hope so after this.

[audio audio="http://www.wizardradio.co.uk/podcasts/AlecFeldmanICouldGetUsedToThis.mp3" title="I Could Get Used To This - The Remix" descr=""]

Just a Tip | BFFs for One Night (with Addie Weyrich)
Why Lennon Stella Is Amazing
Alec Feldman interviews Storm Gareth
Interview with Dr Vades
Hot in Music
Interview with Avenue Beat
Sam, Sami and Savana have set TikTok alight with their hit F2020 - they talk to James Gilmore about life as artists-turned-viral superstars.
Switched On Pop | Song of Summer 2020: TikTok Jams, Protest Anthems, Breezy Bops & Bummer Bangers
A podcast breaking down the music of pop hits.
Punch Up The Jam | I Wanna Dance With Somebody (with David Gborie)
Every week, comedian/musician Miel Bredouw teams up with a special guest to revisit, review and revise the songs of our yesterdays, yestermonths or even (dare we) yesteryears.
Switched On Pop | The Many Colors of Lady Gaga’s 'Chromatica'
A podcast breaking down the music of pop hits.